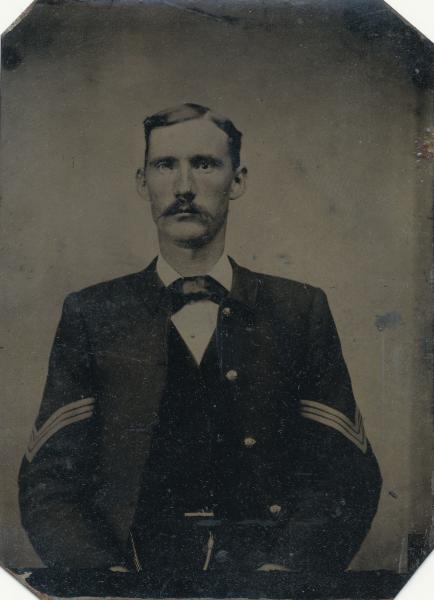 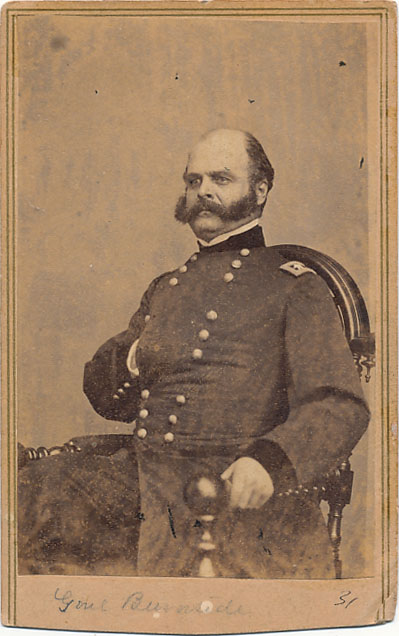 Click on an image to enlarge
General Ambrose Burnside - CDV of General Ambrose Burnside (1824 - 1881). Ambrose Everett Burnside was an American Soldier who began his military career straight out of West Point. History does not look favorably on the General earning him the reputation as "one of the most incompetent generals of the war.” He, however, is well known for his very distinct facial hair, which is now known as sideburns. His other careers include railroad executive, inventor, industrialist, and politician (Governor and US Senator from Rhode Island). Back mark is upside down and reads "Published by E. Anthony 501 Broadway New York From Photographic Negative Brady’s National Portrait Gallery.” Trimmed at the bottom.
Shipping Weight: 0.25 lb
Item # 12548
$65.00 USD