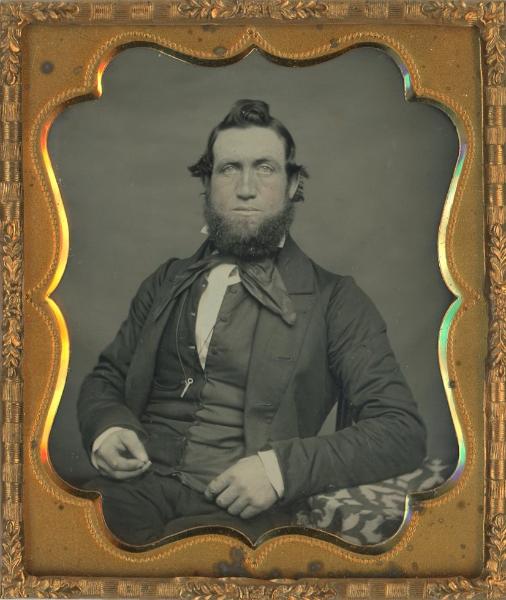 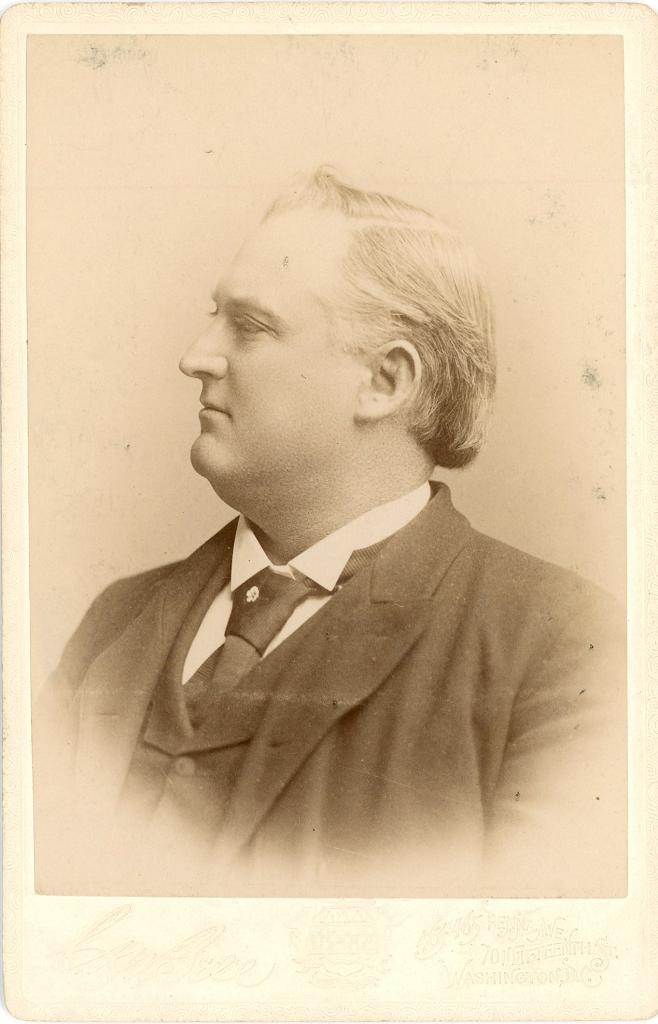 Tom Loftin Johnson Cabinet Card Tom Loftin Johnson was an American industrialist, Georgist politician, and important figure of the Progressive Era and a pioneer in urban political and social reform. He was a U.S. Representative from 1891 to 1895 and Mayor of Cleveland for four terms from 1901 to 1909. Johnson was one of the most well known, vocal, and dedicated admirers of Henry George's views on political economy and anti-monopoly reform. Front marked C.M. Bee Washington, DC