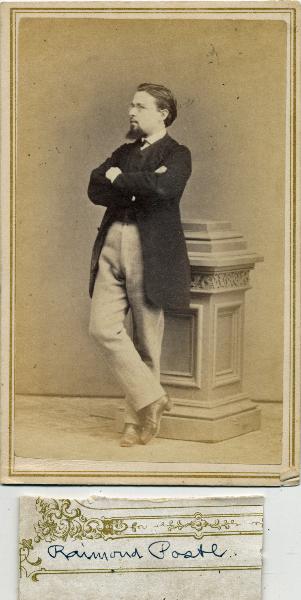 William Lyne Wilson Cabinet Card Served with the 12th Virginia Cavalry during the Civil War. A Bourbon Democrat from West Virginia, Wilson was elected to the United States Congress in 1882 and served six terms of office, ending in 1895. Following his departure from the House of Representatives, Wilson was appointed Postmaster General of the United States by President Grover Cleveland, remaining in that cabinet-level position until 1897. After leaving government service Wilson was named President of Washington and Lee University in Lexington, Virginia. Front marked C.M. Bee Washington, DC.