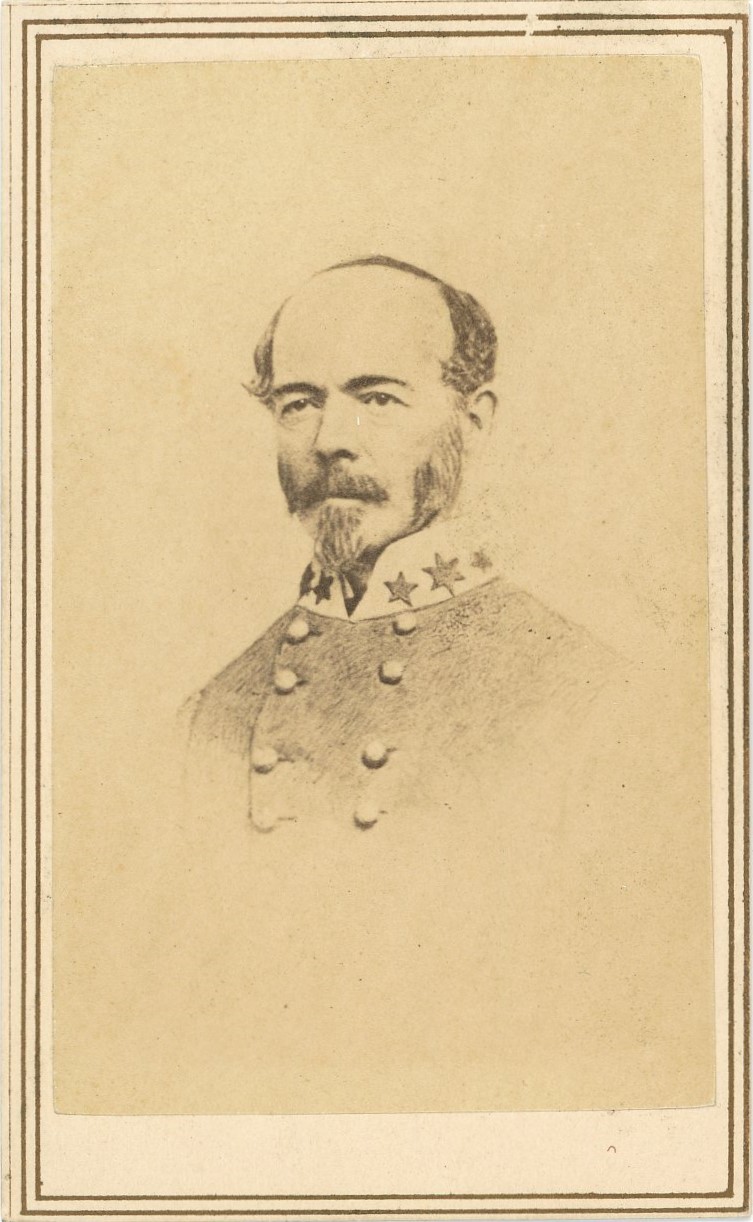 Click on an image to enlarge
Confederate General Joseph E. Johnston CDV, half view, early war pose in his Confederate Colonel uniform. His effectiveness during the Civil War was undercut by tensions with Confederate President Jefferson Davis. He defended the Confederate Capitol of Richmond, Virginia during the 1862 Peninsula Campaign, and was later removed from command by Davis. No back mark.
Shipping Weight: 0.25 lb
Item # 22436
$200.00 USD