Our Catalog
Updated
1/21/2022
Make a choice from any of our categories below
Featured Item
23rd Iowa Pvt. John Hopkins 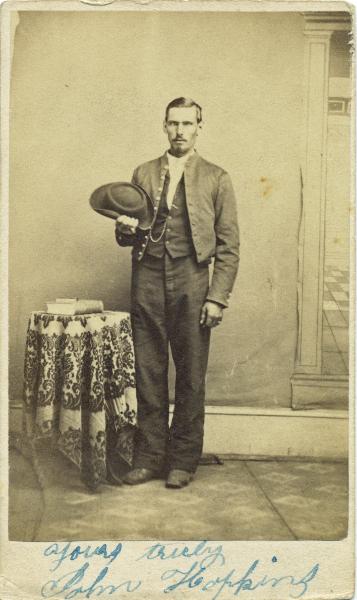 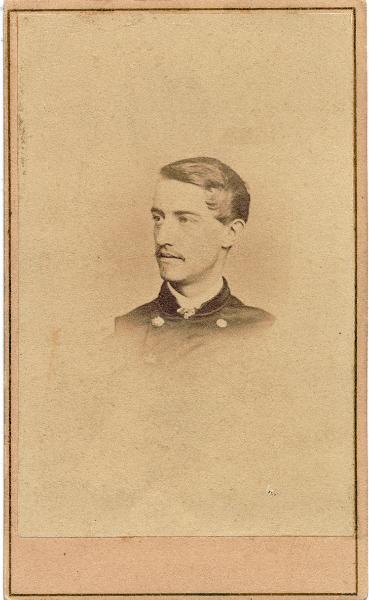 Click on an image to enlarge
Ulric Dahlgren A bust view CDV of Dahlgren as Colonel.
Second son of Admiral Dahlgren, Ulric held key staff positions under Generals Siegal and Hooker and was personally promoted to Colonel by Secretary of War Stanton for his "brilliant service" following the Gettysburg campaign where he was also wounded. Working "between
the lines" Dahlgren and a small group of relentless troopers
conducted covert operations mixed with spying, obtaining important information that materially assisted in the disruption of Lee's retreat from Pennsylvania. Dahlgren was later killed on March 3, 1864 during the disastrous raid on Richmond that bore his name. Back marked Wenderoth & Taylor, Philadelphia.
Shipping Weight: 0.25 lb
Item # 18367
$275.00 USD