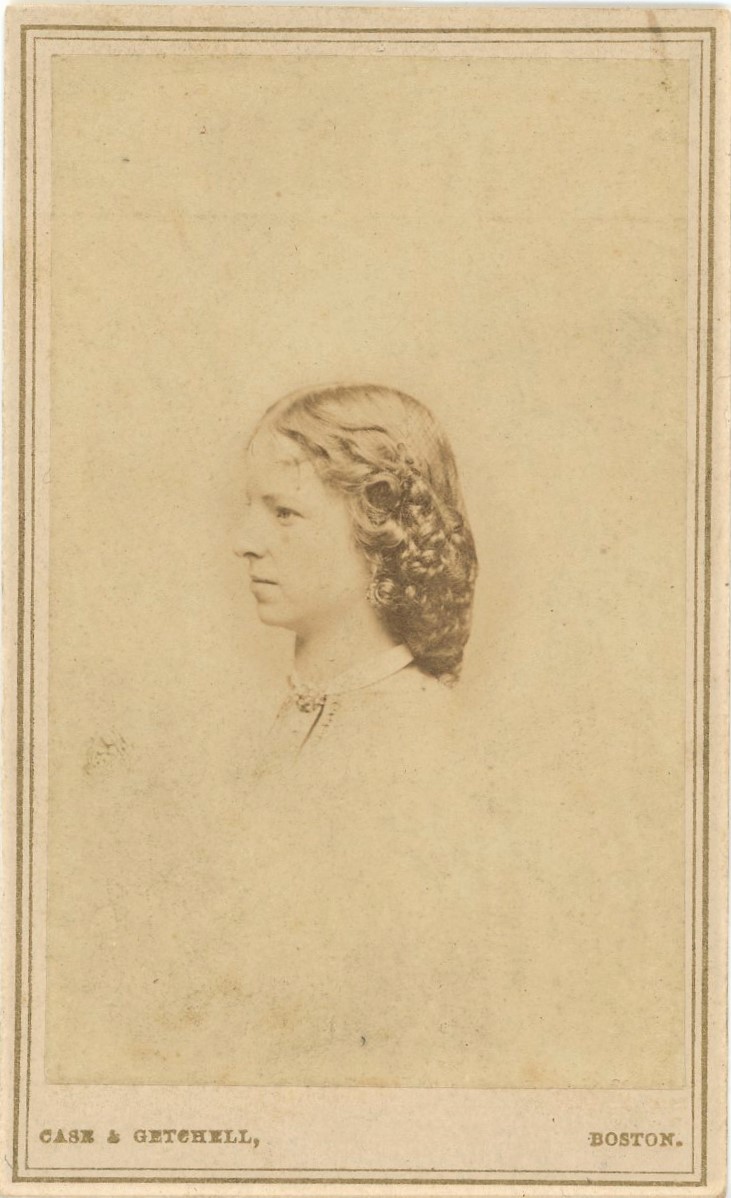 Click on an image to enlarge
Maggie Mitchell CDV Mitchell was an actress. She was a Confederate sympathizer at the onset of the Civil War , but later moderated her views. She reportedly danced on an American flag while performing in Montgomery, Alabama, but later denied doing so. Her southern sympathies, charismatic personality and profession made her a warm, close friend of John Wilkes Booth, but also earned her the admiration of Abraham Lincoln, who invited her to tea in the Executive Mansion and enjoyed her performances at Ford's Theatre. Back marked Case & Getchell, Boston.
Shipping Weight: 0.25 lb
Item # 21041
$95.00 USD