Our Catalog
Updated
8/13/2022
Make a choice from any of our categories below
Featured Item
Gen. Carl Schurz 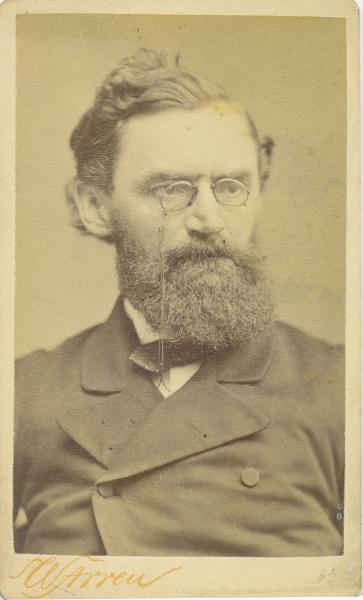 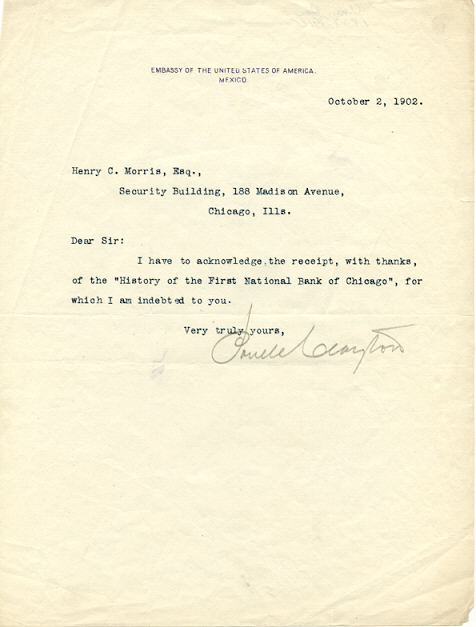 Click on an image to enlarge
Powell Clayton (1833-1914) On May 6, 1863, he commanded a successful expedition from Helena, Ark., to the White river, to break up a band of guerrillas and destroy Confederate stores, and afterwards one from Pine Bluff, which, in March, 1864, inflicted severe loss on the enemy. He was commissioned brigadier-general of volunteers, Aug. 1, 1864, and was honorably mustered out of the service, Aug. 24, 1865. After the war he settled in Arkansas as a planter, was elected governor and inaugurated in June, 1868, and was, in 1871, elected United States senator. In 1897 he was appointed minister to Mexico by President McKinley, a position which he retained until 1905. TLS as ambassador to Mexico, 1p, 4to, Mexico City, October 2, 1902. On Embassy of the United States letterhead to Henry Morris, acknowledging receipt of a book.