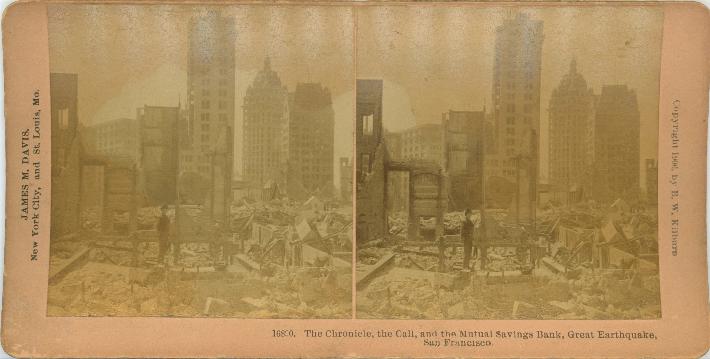 Autographs and Documents - Autographs, Documents and Letters
US Secretary of Defense Richard Lovett 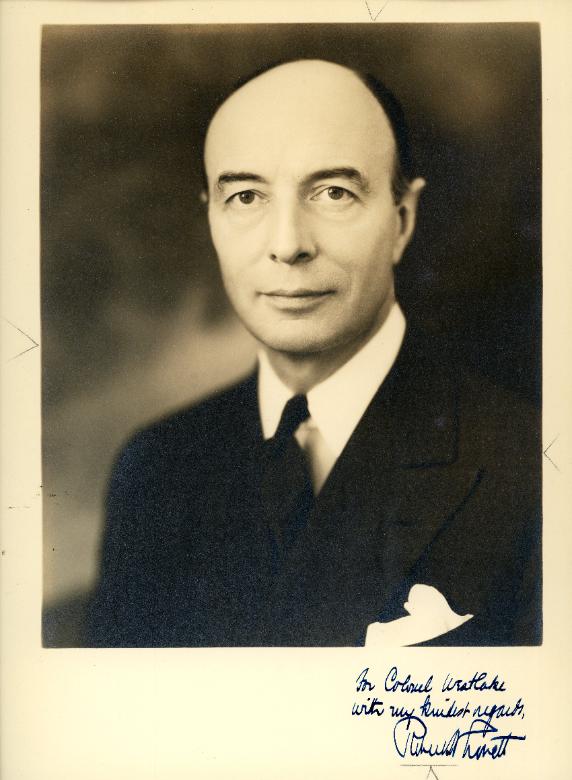 Click on an image to enlarge
US Secretary of Defense Richard Lovett . Signed and inscribed 11X 14” mint silver print of Lovett inscribed to Colonel Westlake. In awarding Lovett the Distinguished Service Medal in September 1945, President Harry Truman wrote, "He has truly been the eyes, ears and hands of the Secretary of War in respect to the growth of that enormous American air power which has astonished the world and played such a large part in bringing the war to a speedy and successful conclusion." President Truman refused to accept the
resignation of Lovett when he gave his resignation in September 1945. On October 22, 1945, Secretary of War Robert Patterson created the Lovett Committee, chaired by Robert Lovett, to advise the government on the
post-World War II organization of US intelligence activities, which led to the creation of the CIA. In 1963, he received the Presidential Medal of Freedom, with
Distinction.
Shipping Weight: 0.25 lb
Item # 20238
$100.00 USD