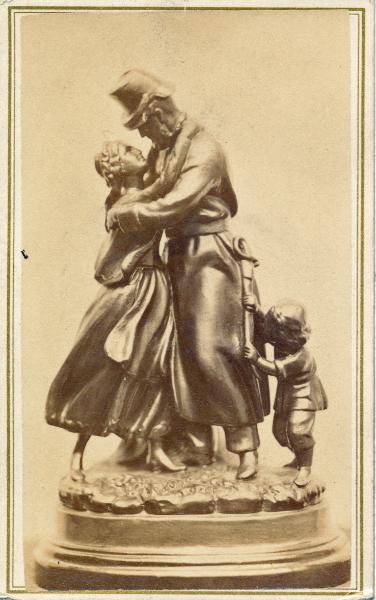 Click on an image to enlarge
General Willard G. Wyman TLS as Major General on
Headquarters First Army Letterhead, 8 April 1949, to Mr. Mario N. Upperman. General Wyman graduated from the U.S. Military Academy in 1919. During World War II he served as the Assistant Chief of Staff of IX
Corps, and later in 1942 as Deputy Chief of Staff of the China-Burma-India Theater of Operations. From 1942 to 1943 Deputy Chief of Staff Allied Forces Headquarters (AFHQ) before being assigned a Assistant Division Commander (ADC) of the 1st Infantry Division. He took command of the 71st Infantry Division from 1944 to 1945. He was a U. S. Army four star
general who served as Commanding General , U. S. Continental Army Command from 1956-1958. His awards and decorations include the Distinguished Service Cross, the Army Distinguished Service Medal with three oak leaf clusters, the Silver Star, the Legion of Merit, and the Bronze Star with "V” device.
Shipping Weight: 0.25 lb
Item # 19449
$150.00 USD