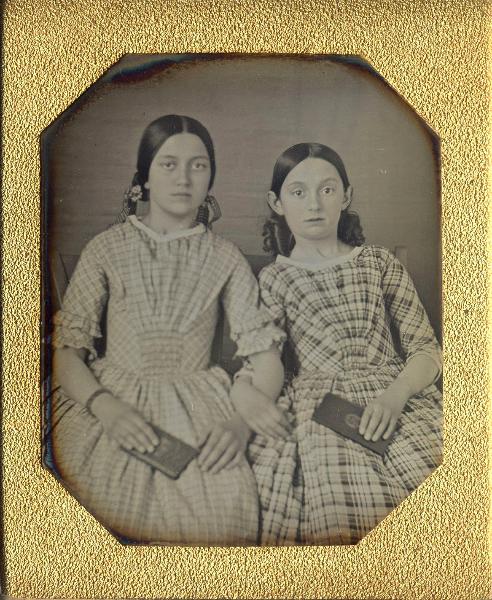 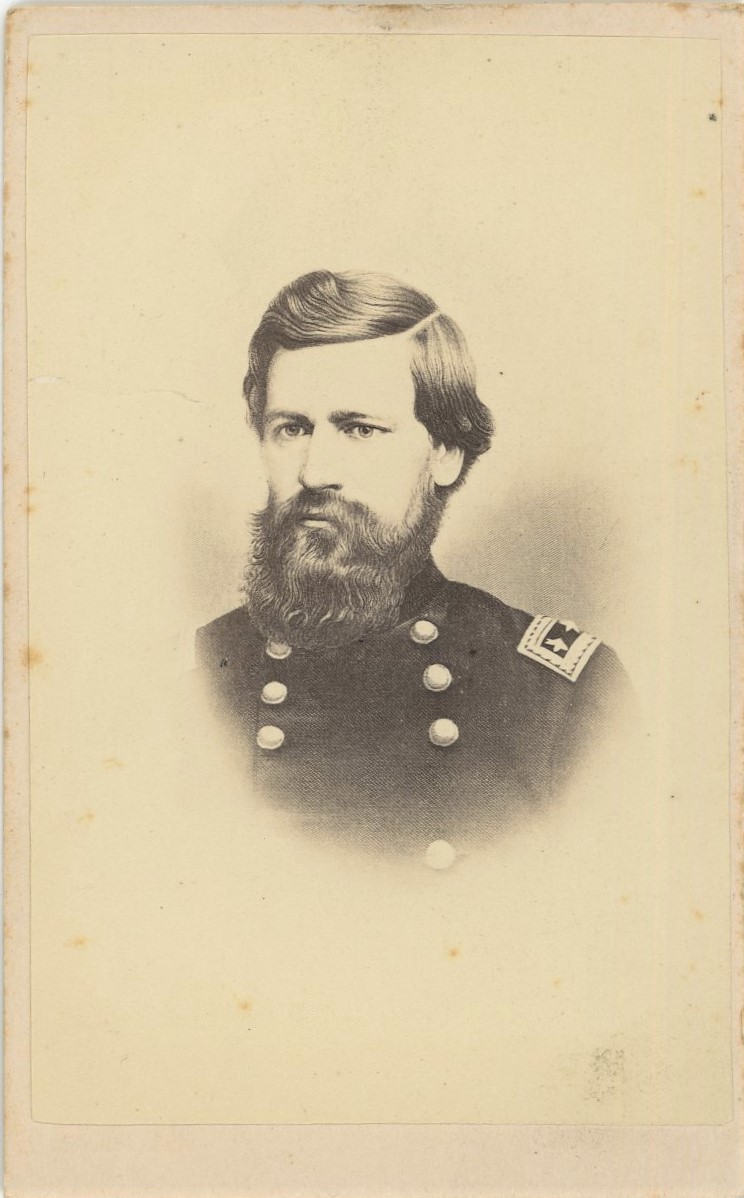 Click on an image to enlarge
General O.O. Howard A finely engraved CDV. Marked Major-General O.O. Howard on the back. Known as the "Christian general" because he tried to base his policy decisions on his deep religious piety, he was given charge of the Freedmen's Bureau in mid-1865, with the mission of integrating the former slaves into Southern society and politics during the second phase of the Reconstruction Era. Howard took charge of labor policy, setting up a system that required freed people to work on former plantation land under pay scales fixed by the Bureau, on terms negotiated by the Bureau with white land owners. Howard's Bureau was primarily responsible for the legal affairs of the freedmen. He attempted to protect freed blacks from hostile conditions, but lacked adequate power, and was repeatedly frustrated by President Andrew Johnson.
Shipping Weight: 0.25 lb
Item # 20277
$25.00 USD