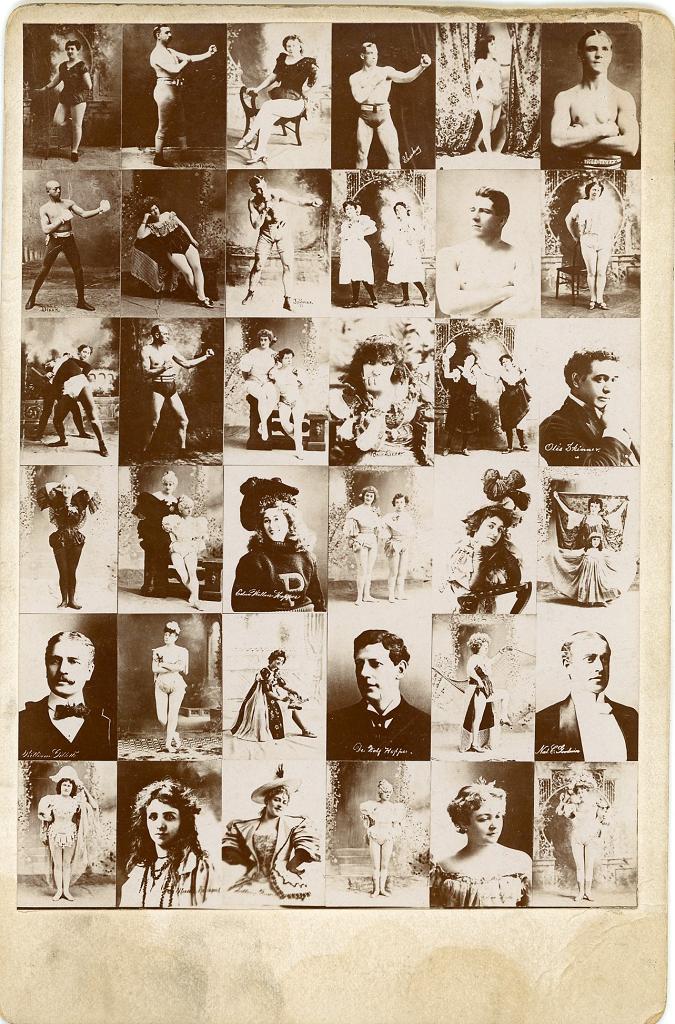 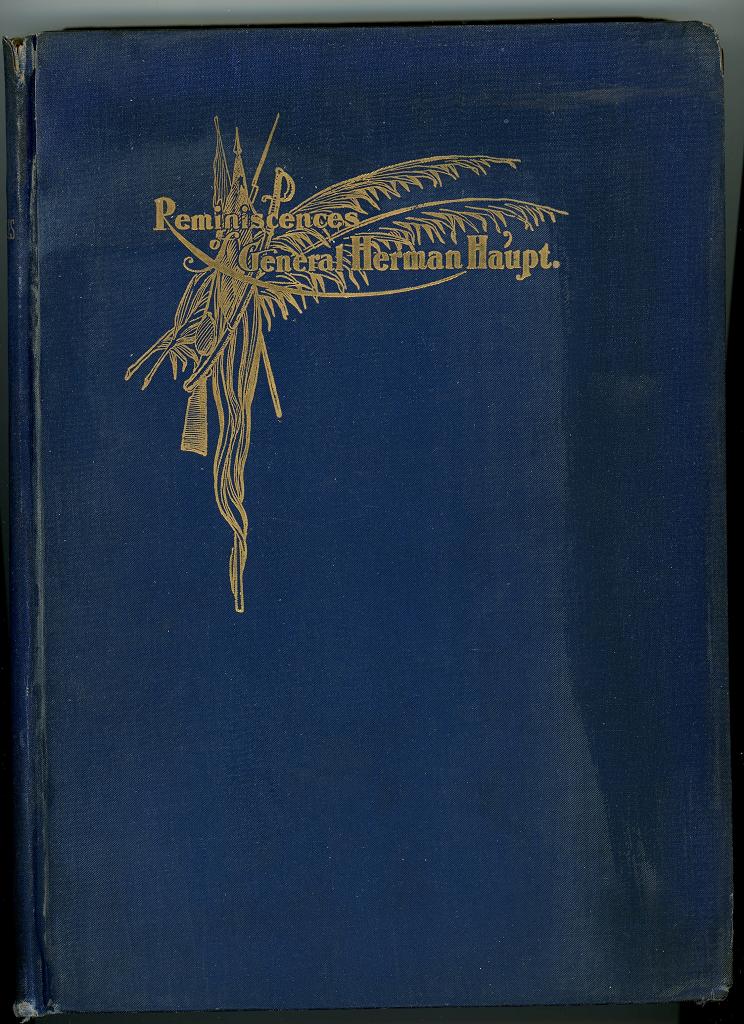 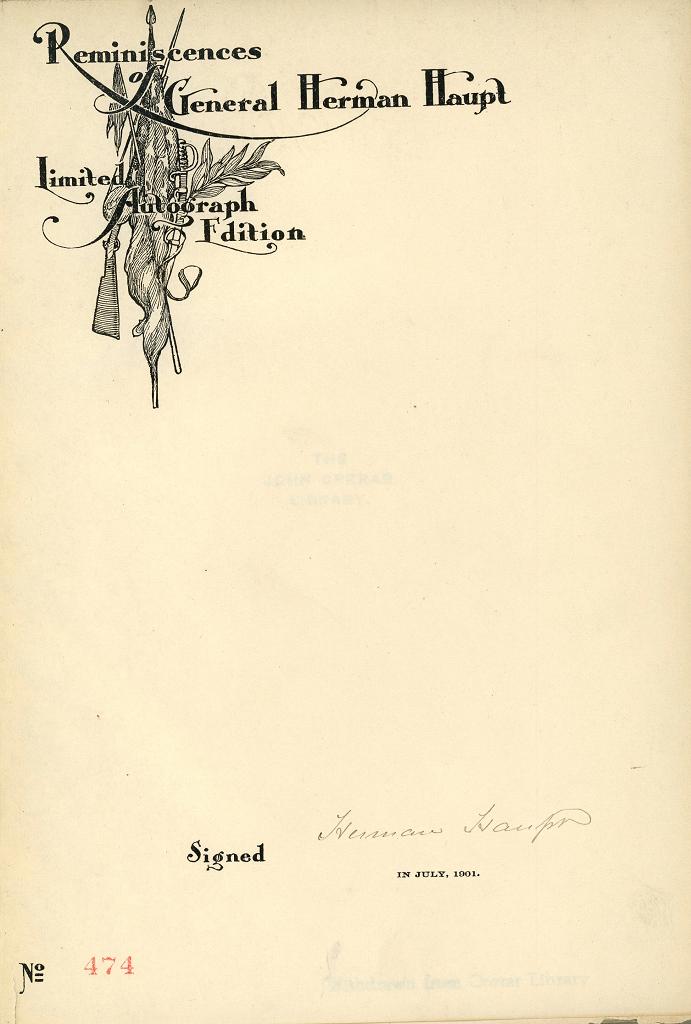 Octavo, 331 pages; VG-; Ex Lib, bound in publisher's dark blue cloth with some discorloring, gilt to front cover and spine; mild rubbing and wear; gutter cracking both pastedowns; Signed on Limitation page by Herman Haupt; Herman Haupt (1817-1905) A Union Army General, he played a key role in the American Civil War, during which he revolutionized U.S. military transportation, particularly the use of railroads. President Abraham Lincoln was impressed with Haupt's work. In a visit on May 28, 1862, he observed: "That man Haupt has built a bridge four hundred feet long and one hundred feet high, across Potomac Creek, on which loaded trains are passing every hour, and upon my word, gentlemen, there is nothing in it but cornstalks and beanpoles."