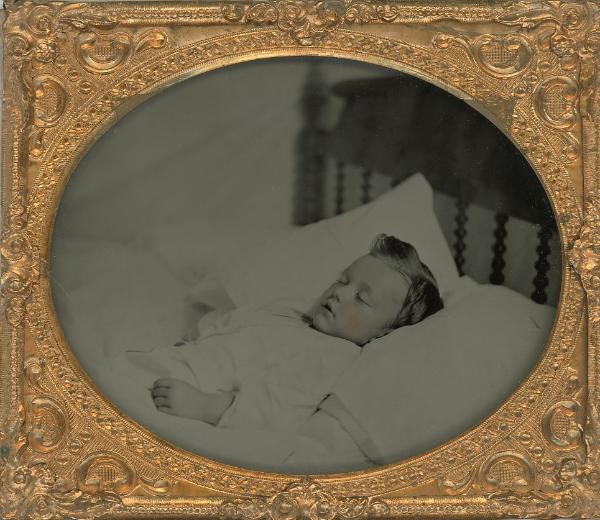 General Rufus Saxton LS On great pre-printed Western stationary”Headquarters Department of the Missouri Office of the Chief Quartermaster, Fort Leavenworth, Kansas October 17th, 1876”. Regarding movement of the 3rd Artillery from Caldwell, Kansas to Fort Reno, I.T. Saxton received America's highest military decoration, the Medal of Honor, for his actions defending Harpers Ferry during Confederate General Jackson's Valley Campaign. After the war he served as the Freedmen's Bureau's first assistant commissioner. Saxton was an abolitionist and proponent for greater civil rights for blacks. According to an account by his close personal friend, author Thomas Wentworth Higginson, Saxton "had been almost the only cadet in his time at West Point who was strong in anti-slavery feeling, and who thus began with antagonisms which lasted into actual service."[5]

In 1866, Saxton testified before Congress's Joint Committee on Reconstruction, saying "I think if the Negro is put in possession of all his rights as a citizen and as a man, he will be peaceful, orderly, and self-sustaining as any other man or class of men, and that he will rapidly advance." Saxton also spoke in Congress against widespread confiscation of firearms owned by African-Americans, stating such actions were "clear and direct violation of their personal rights" as described in the Second Amendment.[6]