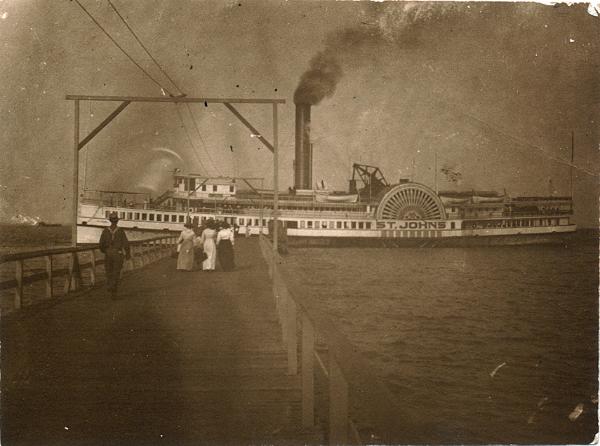 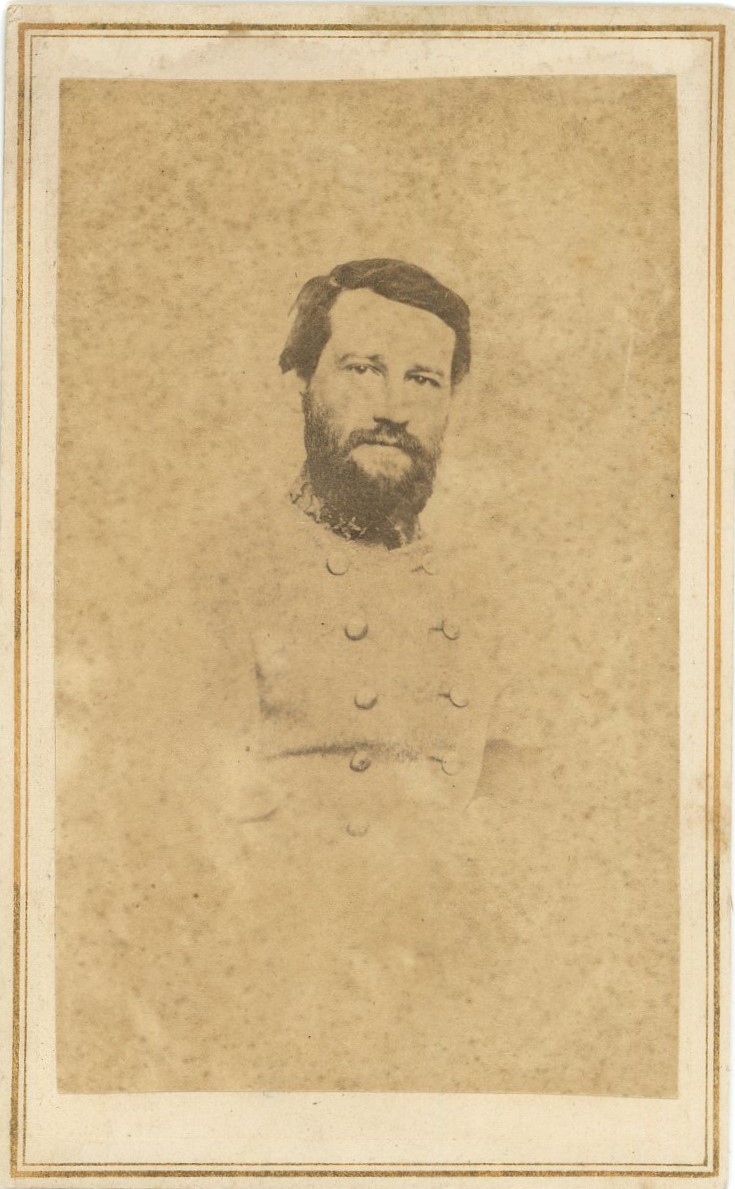 Click on an image to enlarge
Confederate General Stephen D. Lee CDV half view in uniform. A regular officer in the U.S. Army, he resigned soon after secession to join the South Carolina Militia and delivered the historic demand to the Union to evacuate Fort Sumter, effectively starting the war. He served in the Seven Days battles, Second Manassas and Sharpsburg before becoming Pemberton's chief of artillery in the Vicksburg campaign where he distinguished himself at Champion Hill. Captured and exchanged, Lee served at Atlanta and in the abortive Franklin-Nashville campaign, finally surrendering with Joseph E. Johnston in North Carolina. No back mark.
Shipping Weight: 0.25 lb
Item # 22376
$295.00 USD