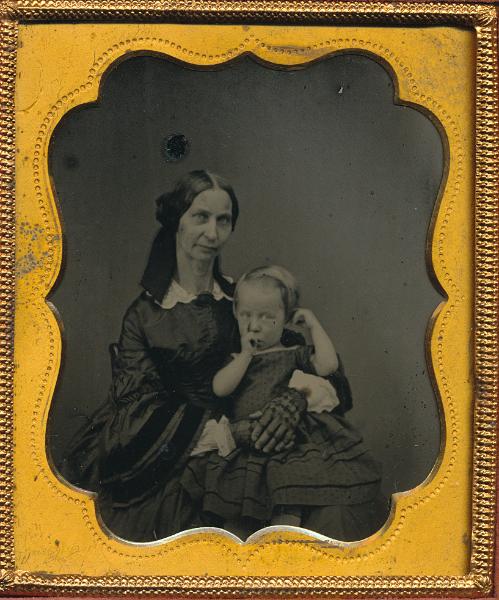 Click on an image to enlarge
General John Dix Signed card "John A. Dix, 6 March 1874." He served as Secretary of the Treasury under Buchanan, Governor of New York, and Union major general during the Civil War. He was notable for arresting the pro-Southern Maryland legislature, preventing that divided border state from seceding, and for arranging a system for prisoner exchange via the Dix-Hill cartel.
Shipping Weight: 0.25 lb
Item # 22383
$35.00 USD