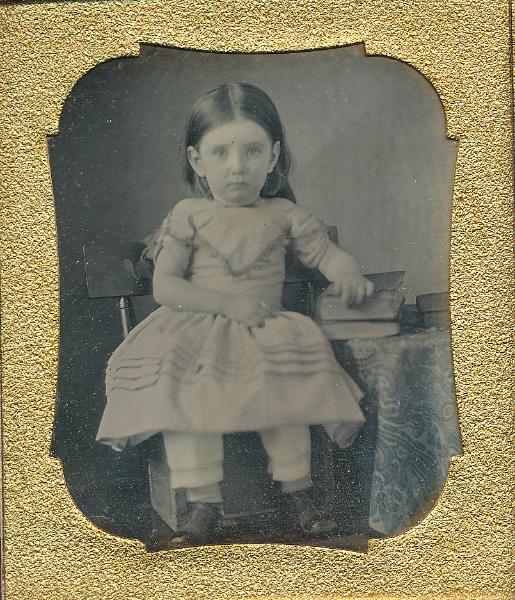 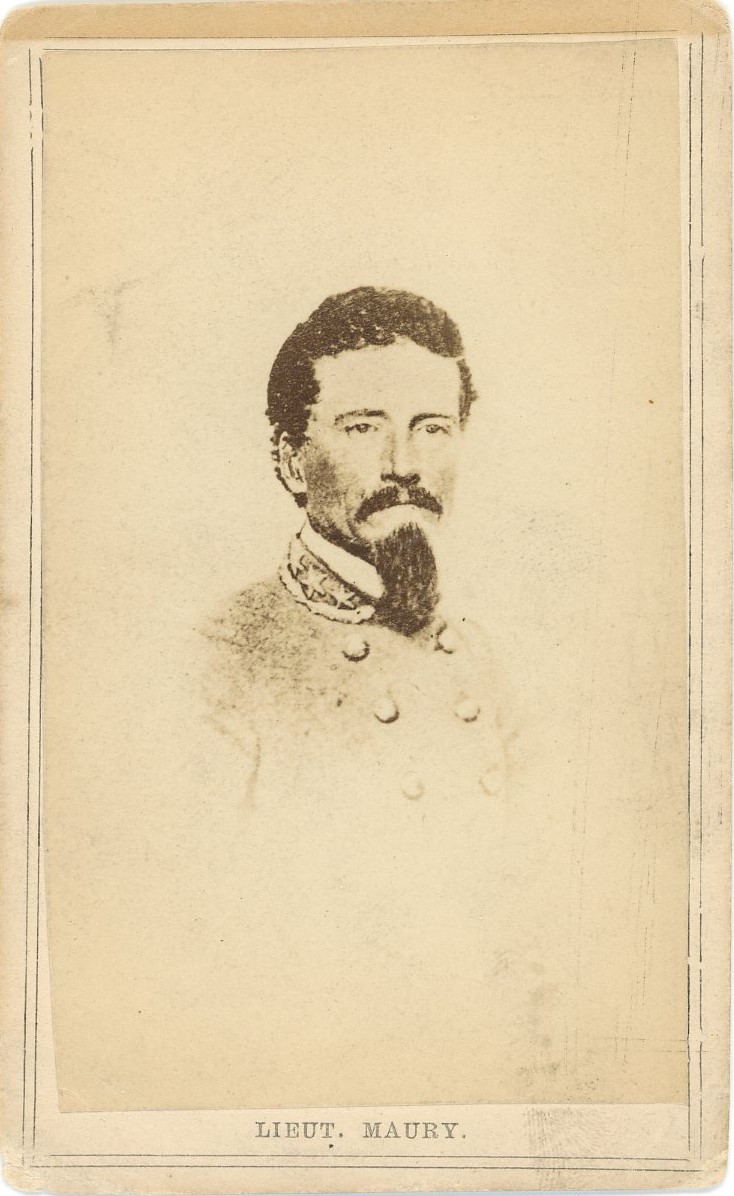 Click on an image to enlarge
Confederate General Dabny Maury CDV. The front of the carte states "Lieut. Maury" which was an old rank but the image is of the Major General. He resigned from the U.S. Army after hearing the news of the firing on Fort Sumter. He entered the Confederate Army as a colonel, served as Adjutant General, and then Chief of Staff under General Earl Van Dorn. Following the Battle of Pea Ridge he was promoted to the rank of Brigadier General and assigned to field command. Maury led a division at the Second Battle of Corinth, and was appointed Major General in November 1862. He participated in army operations around Vicksburg and the defense of Mobile as commander of the Department of the Gulf. No back mark.
Shipping Weight: 0.25 lb
Item # 22401
$225.00 USD