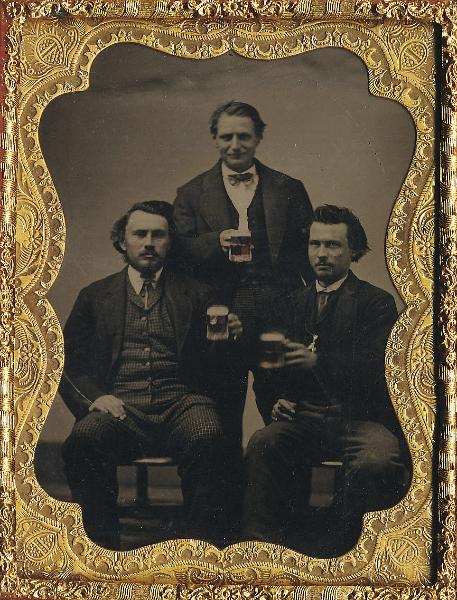 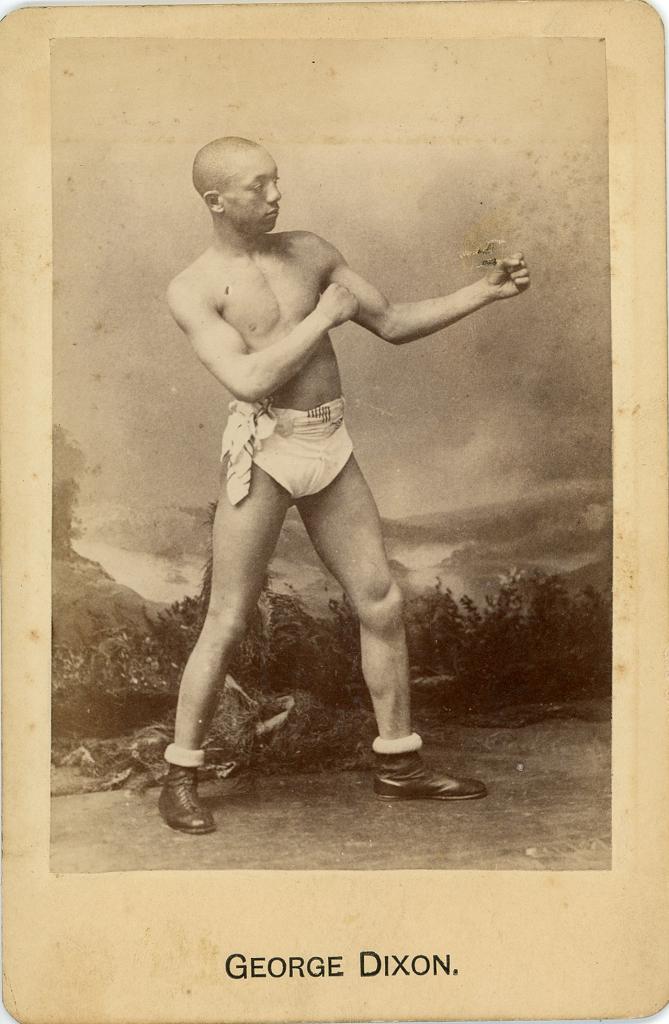 Click on an image to enlarge
Boxing’s First Black World Champion George Dixon known as "Little Chocolate” was a Canadian professional boxer. After winning the bantamweight title in 1892, he became the first ever black athlete to win a world championship in any sport; he was also the first Canadian-born boxing champion. Ring Magazine founder Nat Fleischer ranked Dixon as the #1 featherweight of all-time. He was inducted into Canada's Sports Hall of Fame in 1955, the Ring Magazine Hall of Fame in 1956 and the International Boxing Hall of Fame as a first-class inductee in 1990. He stood 5 feet 3.5 inches tall and weighed only 87 pounds when he began his professional boxing career. Dixon is widely credited for developing shadowboxing. No back mark, minor mount traces on the verso. This is the finest condition Dixon card to be on the market in 20 years and was in my fathers extensive boxing collection since 1999.
Shipping Weight: 0.3 lb
Item # 22421
$650.00 USD