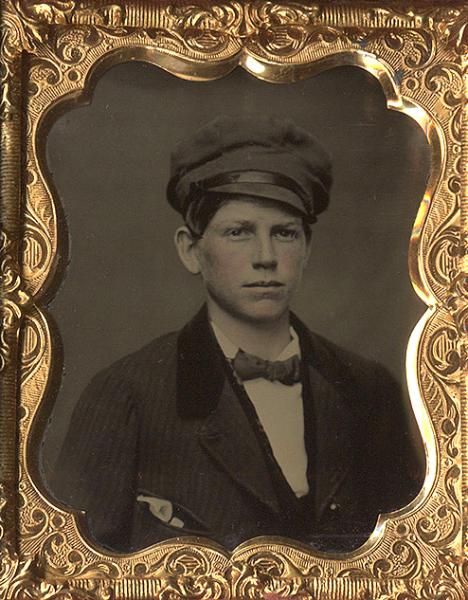 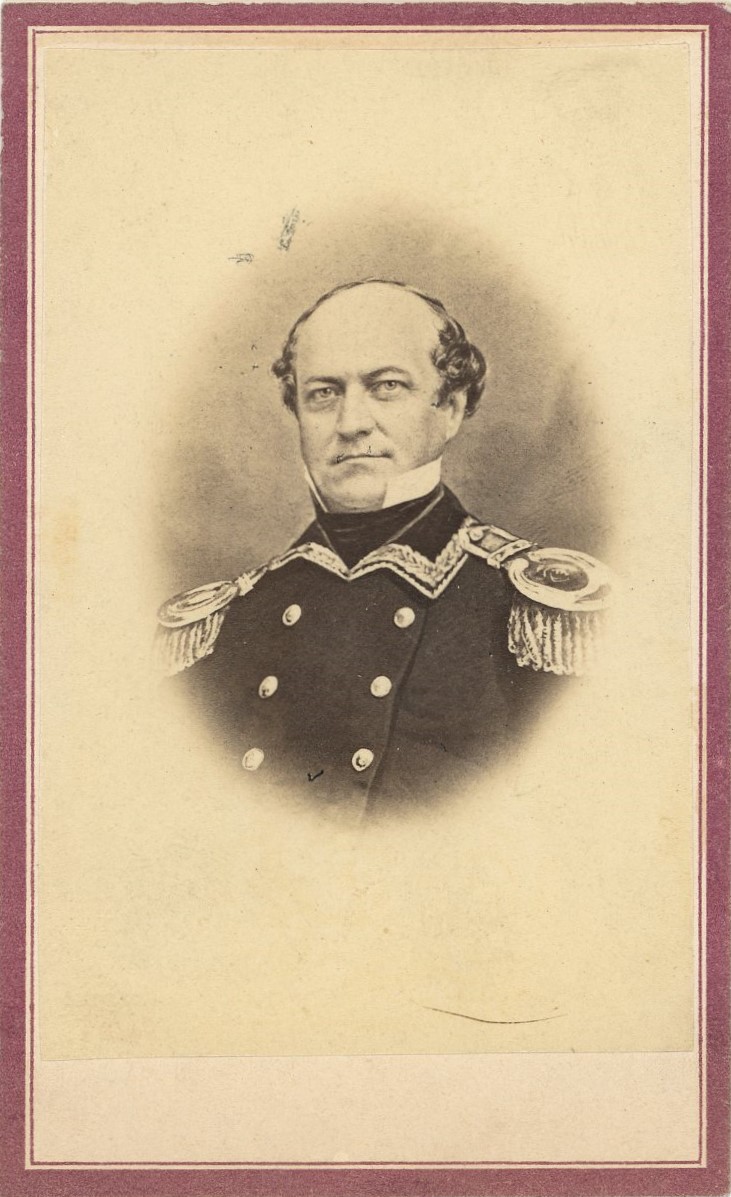 Click on an image to enlarge
Confederate General James Simons CDV in his South Carolina militia uniform. At the time South Carolina seceded from the Union he had risen to the command of the Fourth Brigade of the state militia. At the start of the outbreak of hostilities in the War Between the States Simons was the first general officer of the Confederacy appointed by Jefferson Davis. He was the commanding officer of the Confederate defenses at Morris Island during the first attack at Fort Sumter on April 12, 1861 Back mark E. & H.T. Anthony, New York.
Shipping Weight: 0.25 lb
Item # 22432
$165.00 USD