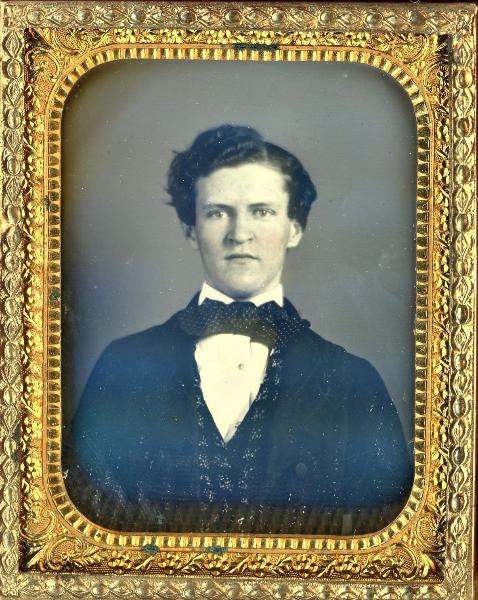 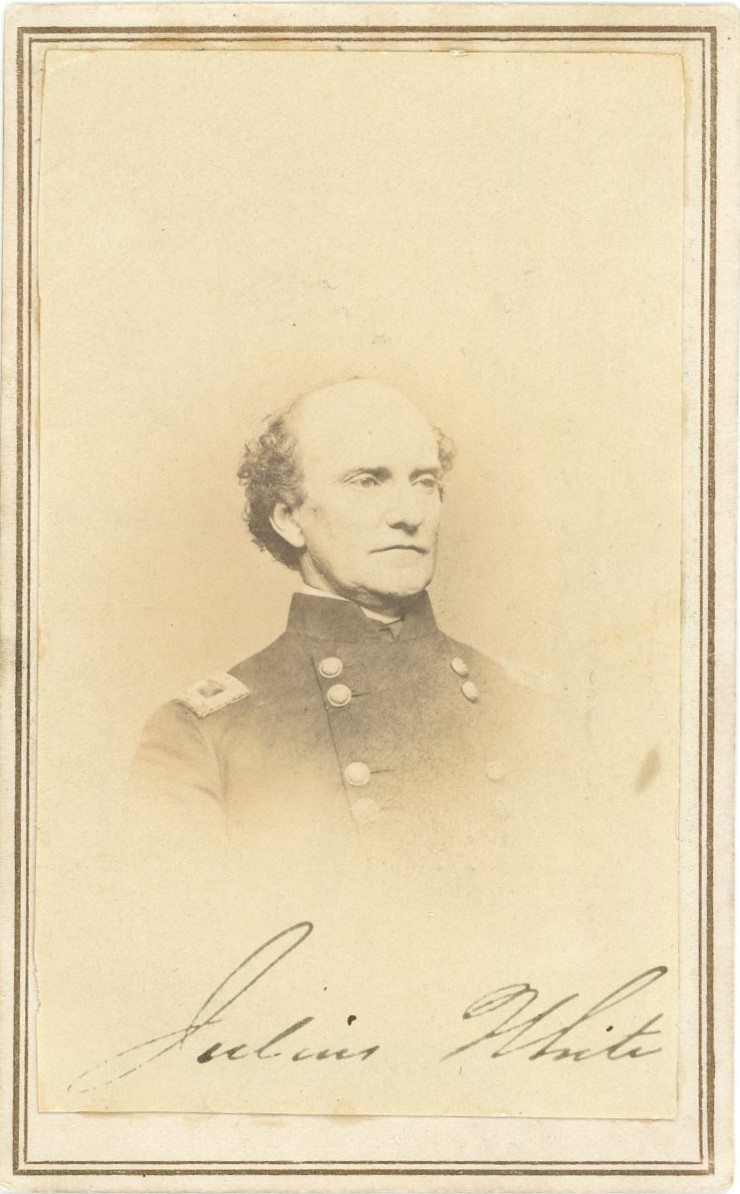 Click on an image to enlarge
General Julius White Signed CDV of White signed on the front. He began his service as Colonel of the 37th Illinois and ended the war as a Bvt Major General. After the war he was ambassador to Argentina. Back marked Morse’s Gallery of the Cumberland, Nashville, Tenn.
Shipping Weight: 0.25 lb
Item # 22439
$395.00 USD