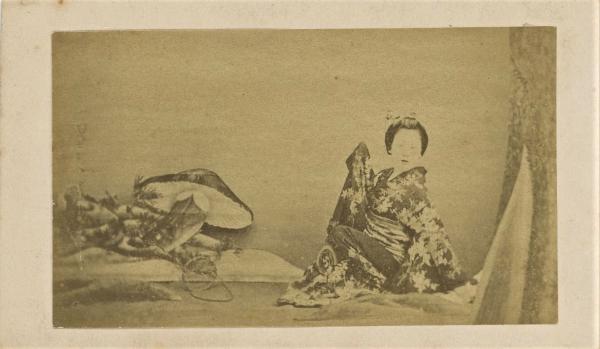 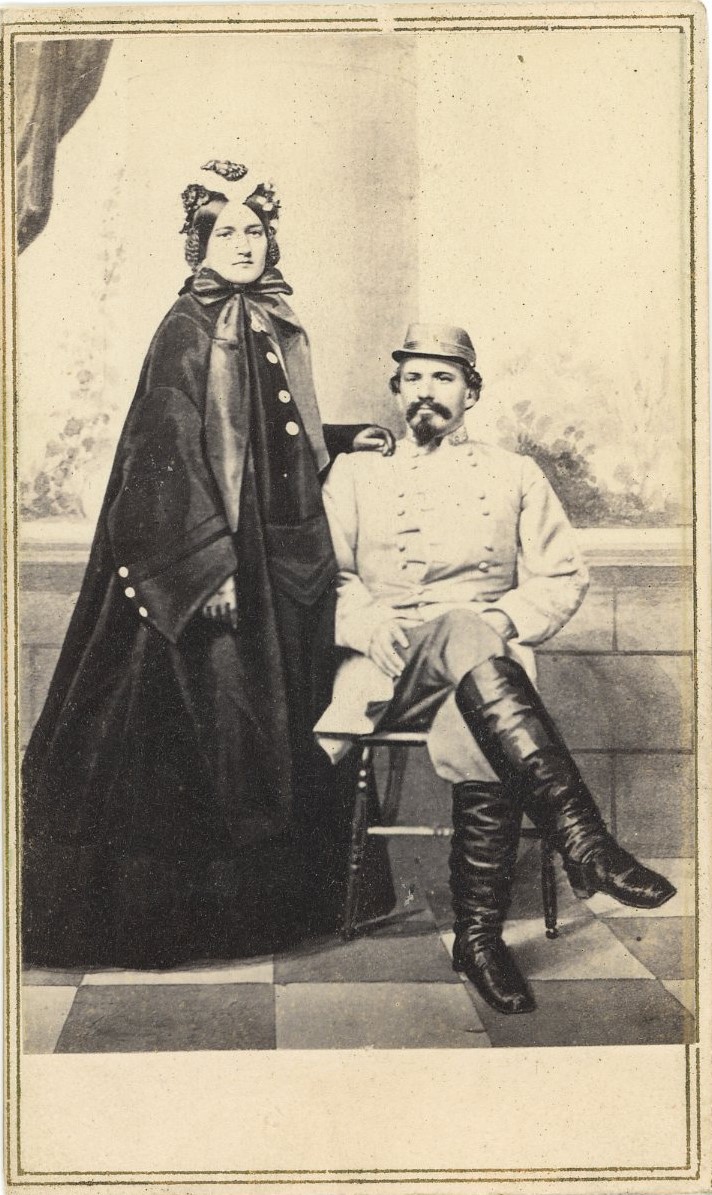 Confederate General John Hunt Morgan and His Wife CDV of the seated general in uniform with his wife standing by his side. Taken in Richmond after January 1864. Mary Hunt Morgan and John Hunt Morgan were only married 630 days before he was shot and killed. Morgan was famous for his daring cavalry raids. He was killed in Tennessee avoiding capture. Back mark E. & H.T. Anthony, New York.