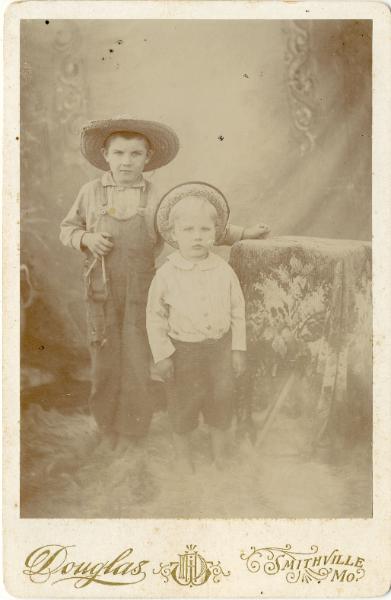 Minnesota General Horatio Van Cleve Twice signed CDV. Born in Princeton, New Jersey, he attended the US Military Academy, graduating 24th out of 33, in the Class of 1831. Appointed to the Infantry, he was promoted to Second Lieutenant, before resigning his commission in 1836. He was a farmer and later, an engineer, moving to the Minneapolis area during its sudden economic boom in the mid 1850s. In 1861, the Governor of Minnesota appointed him commander of the 2nd Minnesota Volunteer Infantry Regiment, with the rank of Colonel. Later, he was promoted to command the division. As a Division commander, with the rank of Brigadier General, he was assigned to Major General Rosecrans's Army of the Cumberland, and fought at Chickamauga in September 1863, where his unit was routed on the first day of the heavy fighting. Regrouping that night, they reentered the fight and made a good account for themselves. He was brevetted to the rank of Major General, US Volunteers in 1865, for his services to the Union, and was appointed State Adjutant General, serving two terms, 1866 to 1870 and 1876 to 1882. He died in Minneapolis, Minnesota on April 24, 1891. Trimmed at the top, no back mark. Signed on the front and the verso.