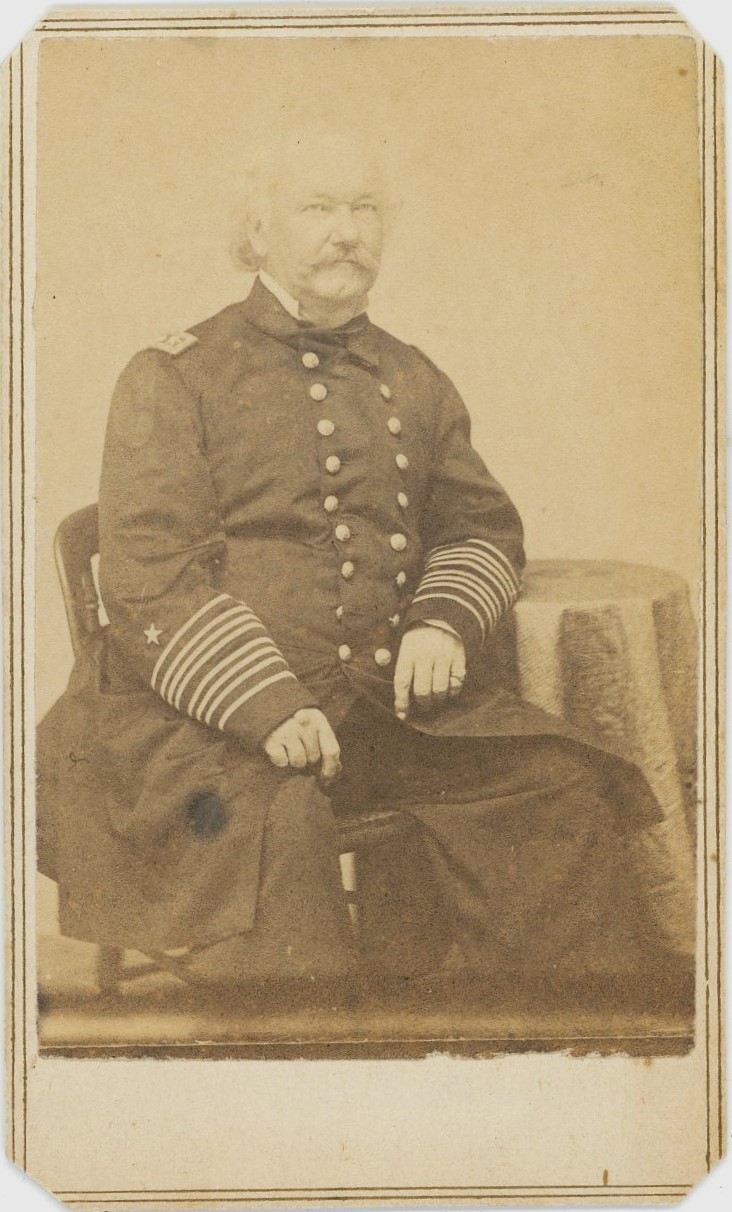 Click on an image to enlarge
Field Marshall Sir Douglas Haig Cabinet Card of Haig who was the senior officer the British army during WW1, He commanded the British Expeditionary Force on the western front from late 1915 until the end of the war. He was commander during the battle of Somme, the battle of Arras, the Third Battle of Ypres, the German Spring Offensive, and the Hundred Days Offensive.
Shipping Weight: 0.25 lb
Item # 22579
(Sold)