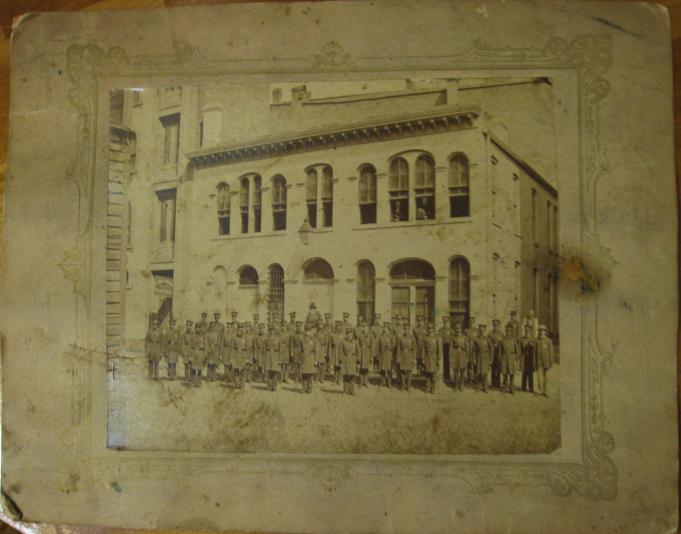 Click on an image to enlarge
Wilber Wilder CMOH In an 1882 battle with the Apaches in Horseshoe Canyon, N.M., General Wilder, then a lieutenant, carried a wounded comrade down the side of a mountain amid a hail of Apache bullets. TLS as Captain of the 4th Cavalry on letterhead of the U.S. Military Academy, West Point, NY April 22, 1896. A special Order regarding a funeral of the late Professor James Mercur. Wilder was a key figure in negotiating the surrender of the Apache Chief Geronimo. He also served in the Spanish American War, Pancho Villa Expedition and World War 1.
Shipping Weight: 0.25 lb
Item # 22581
$125.00 USD