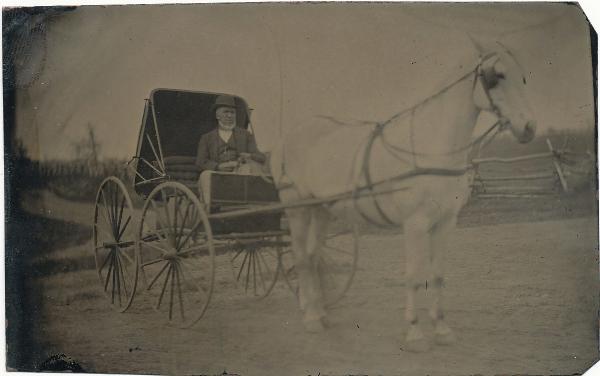 General Nelson Miles TLS 8vo, 1P, June 27,1901 on headquarters of the Army Washington D.C. letterhead. To Ralph B. Prime, Esq., President, American Flag Association, Yonkers, N.Y. Dear Sir:- I have received your favor of the 24th instant, informing me of my election as a member of the Executive Committee of the American Flag Association, and it will give me pleasure to serve as such. I am unable to say definitely whether I can attend the meeting of the Committee, to be held at the residence of Mr. Edward Hagaman Hall, 283 Lexington Avenue, New York, on July 11th next, but I will do so if possible. Very truly Yours, Nelson A Miles.


Milesreceived the Medal of Honor on July 23, 1892, for his gallantry at Chancellorsville. Miles played a leading role in nearly all of the U.S. Army's campaigns against the American Indian tribes of the Great Plains. In 1874–1875, he was a field commander in the force that defeated the Kiowa, Comanche, and the Southern Cheyenne along the Red River. Between 1876 and 1877, he participated in the campaign that scoured the Northern Plains after Lt. Col. George Armstrong Custer's defeat at the Battle of the Little Big Horn and forced the Lakota and their allies onto reservations. In the winter of 1877, he drove his troops on a forced march across eastern Montana to intercept the Nez Perce band led by Chief Joseph after the Nez Perce War. When he died in 1925. Nelson was one of the last surviving general officers who served during the Civil War on either side.