Our Catalog
Updated
2/2/2023
Make a choice from any of our categories below
Featured Item
Rev J.P.B. Wilmer 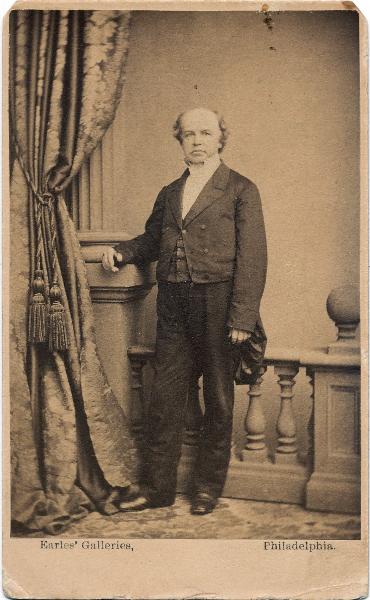 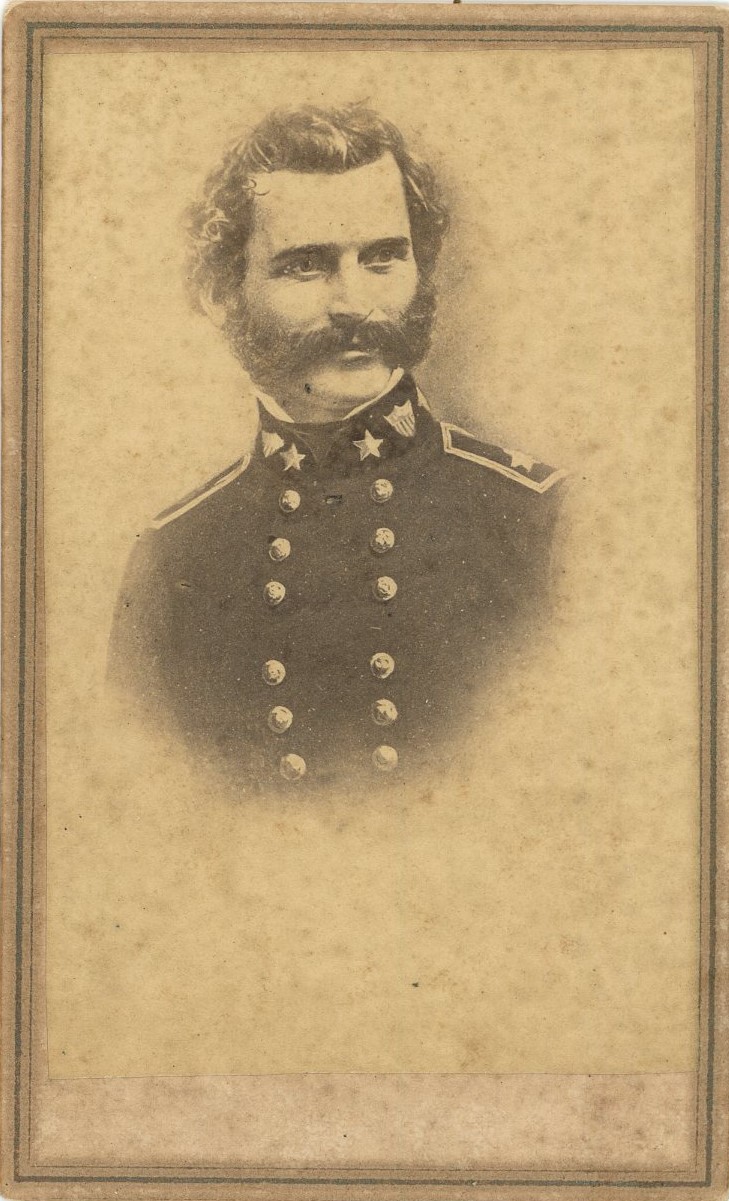 Click on an image to enlarge
Confederate General James S. Rains, Missouri State Guard CDV, waist view pose in his Missouri State Guard uniform. Rains led his command ineptly at the Battle of Carthage as his cavalry failed to cut off the retreat of a small Union force over open prairie. His standing did not improve when his cavalry panicked and was routed in a skirmish south of Springfield at Dug Springs. At the Battle of Wilson's Creek, his force was surprised and driven away by the initial attack of Brigadier General Nathaniel Lyon's advancing infantry. Rains continued to serve in the major battles of the Missouri State Guard in 1861 and 1862. He was wounded at the Battle of Pea Ridge. Some age toning. Backmark E. & H.T. Anthony, New York.
Shipping Weight: 0.25 lb
Item # 23048
$185.00 USD