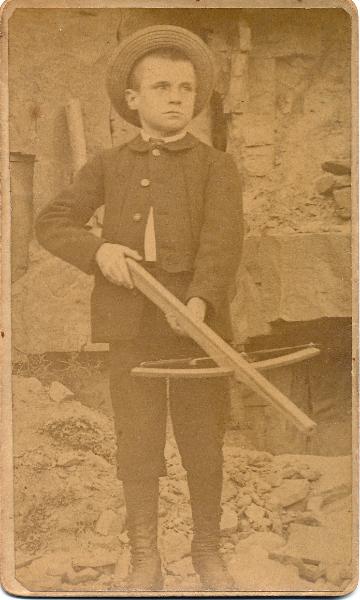 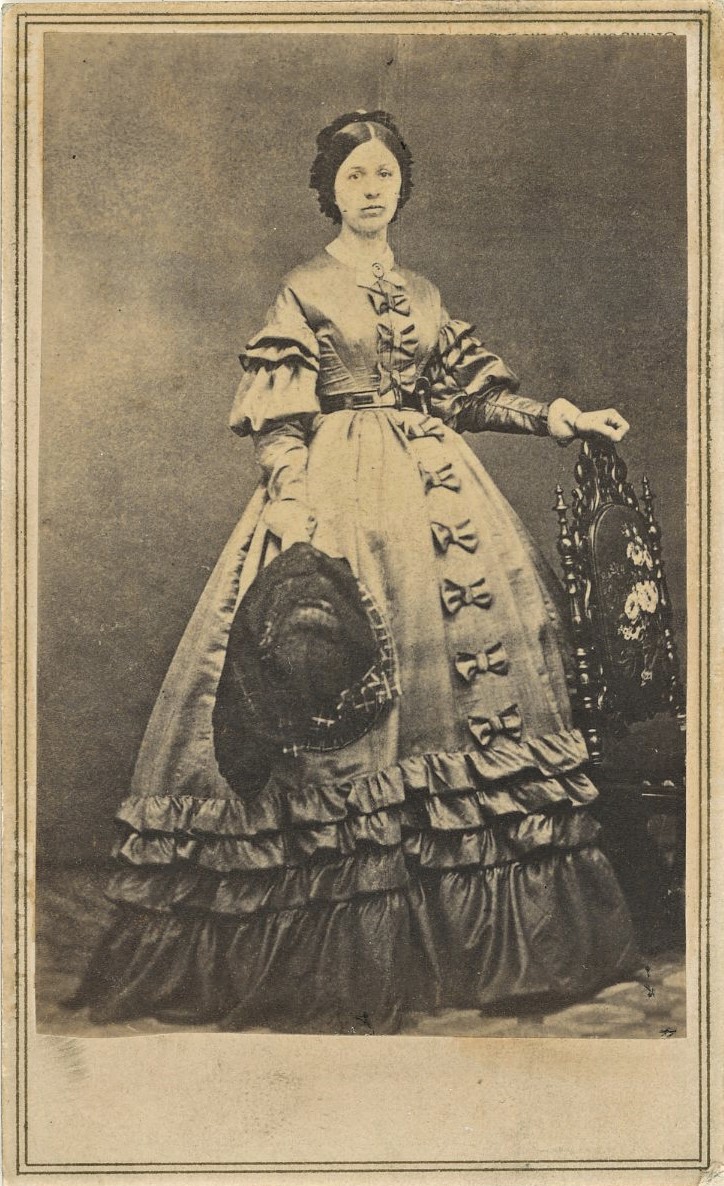 Click on an image to enlarge
Full-standing CDV portrait of Belle Reynolds (1840-1937) At the start of the Civil War, Massachusetts-native Belle Reynolds attached herself to her husband Lieutenant William S. Reynolds' regiment, the 17th Illinois Volunteers, serving as a nurse and morale builder throughout the winter of 1861-1862 in Missouri. Due to her exploits in helping the wounded soldiers at the battle of Shiloh, April 6-7, 1862, Belle was commissioned as a major by the governor of Illinois. She then entered Vicksburg with the 17th IL and remained with her regiment until it was mustered out in 1864. Following the war, Belle became a doctor and operated a successful practice in Chicago and Santa Barbara, CA, for many years. She was also involved with progressive movements at the turn of the twentieth century. No Back mark.
Shipping Weight: 0.25 lb
Item # 21011
$550.00 USD