Our Catalog
Updated
8/3/2021
Make a choice from any of our categories below
Featured Item
Brig. Gen. Ormsby MacKnight Mitchel 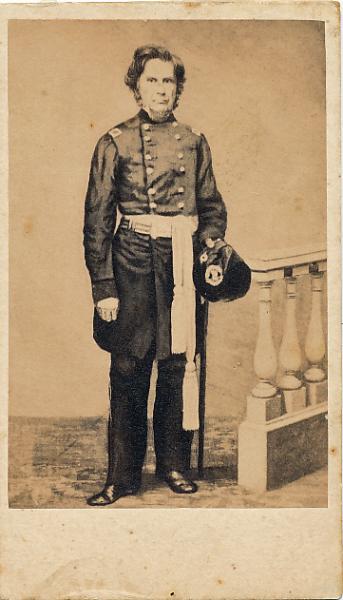 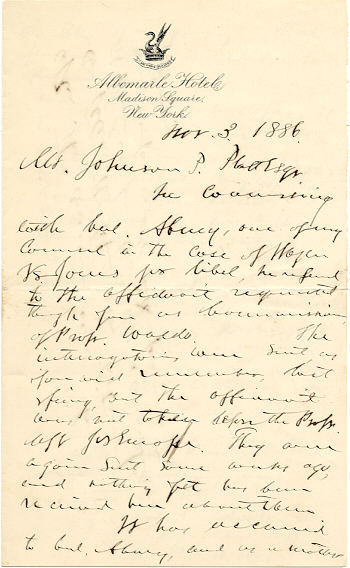 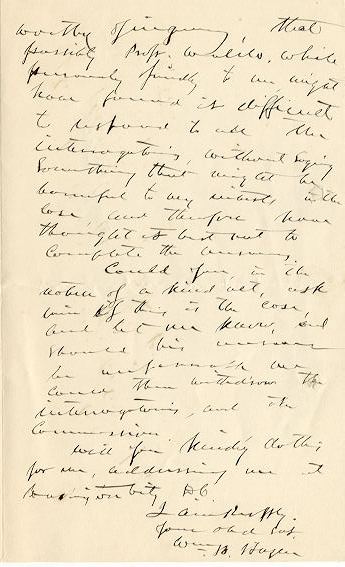 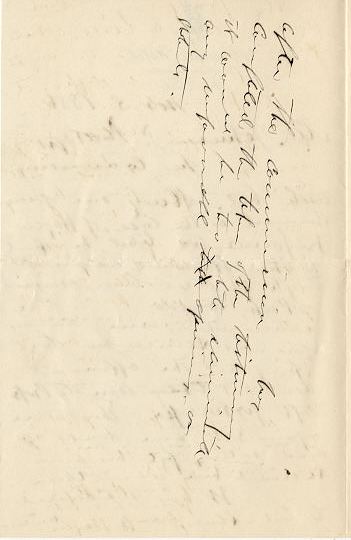 Click on an image to enlarge
Hazen, William B. Union Major General, led a brigade at Shiloh, Chickamauga and was with Sherman at Atlanta and in the Georgia campaign. ALS, 3pp not separated, 8vo, New York, Nov. 3, 1886, concerning a libel case he has initiated.

Hazen, William B., major-general, was born in West Hartford, Vt., Sept. 27, 1830. In 1833 his parents removed to Huron, Ohio. He was graduated at the United States military academy in 1855, was on duty in California and Oregon until1857, and was then on the Texas frontier, where he distinguished himself in numerous engagements with Indians, and was severely wounded. He served for a time as assistant professor of infantry tactics at West Point, was promoted 1st lieutenant, April 6, 1861, and captain, May 14, 1861. In the autumn of 1861 he organized the 41st Ohio volunteers of which he became colonel, Oct. 29, and commanded in the defenses of the Ohio frontier and in Kentucky. He was given command of a brigade, Jan. 6, 1862, was engaged at Shiloh, the siege of Corinth, and the battle of Perryville, and his conduct was such; as to win him promotion on Nov. 29, 1862, to the rank of brigadier-general. His brigade, by a well executed movement at Brown's ferry, enabled the army at Chattanooga to receive supplies, and at Missionary ridge he captured 18 pieces of field artillery. He commanded the 2nd division of the 15th army corps in the Atlanta campaign and in Sherman's march to the sea, and for his action in attacking and capturing Fort McAllister, Dec. 13, 1864, he was promoted major-general of volunteers the same day. He was present at Johnston's surrender, and was given command of the 15th army corps, May 19, 1865, commanding it until it was disbanded, Aug. 1, of that year. He was brevetted in the regular army lieutenant-colonel and colonel, Sept. 1, 1864, brigadier- and major-general March 13, 1865. He was mustered out of the volunteer service in 1866 promoted colonel of the 38th infantry, and was transferred to the 6th infantry in 1869. He was in Paris, France, during the Franco-Prussian war, was U. S. military attache at Vienna during the Russo-Turkish war, and in the interval between these European visits was stationed at Fort Buford, where he made revelations of the practices of post traders which resulted in implicating Secretary of War Belknap. He succeeded Gen. Meyer as chief signal officer in 1880, with the rank of brigadier-general, and during his service in this capacity introduced the cold wave signal and inaugurated many reforms which greatly increased the efficiency of the service. For his conduct in regard to the Arctic exploring expedition of Lieut. Greely, and for severely censuring Secretary Lincoln for not sending out a relief expedition, Gen. Hazen was tried by court-martial and reprimanded. He died in Washington D C. Jan. 16, 1887.
Shipping Weight: 0.25 lb
Item # 21119
$150.00 USD