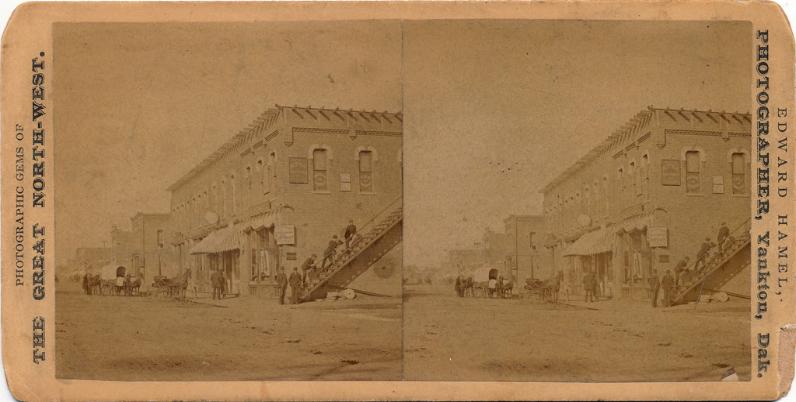 Autographs and Documents - Autographs, Documents and Letters
Last Will and Testament of Diplomat Arthur Lee DS 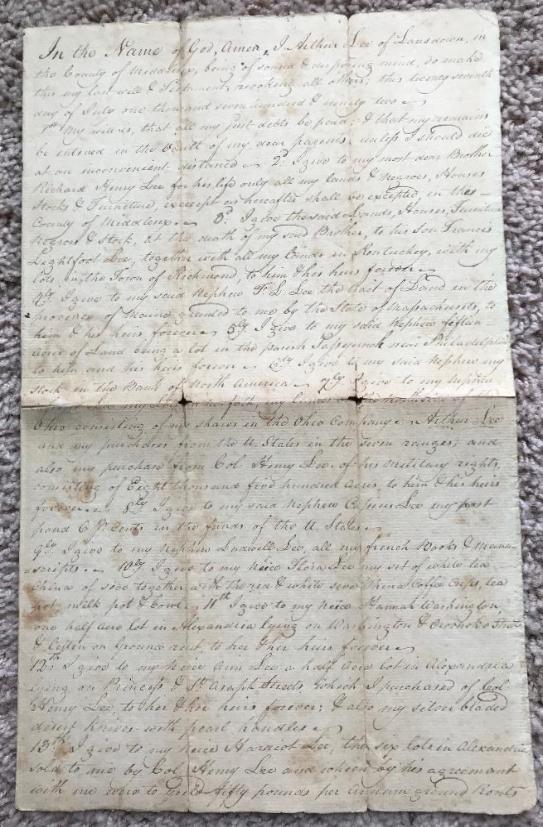 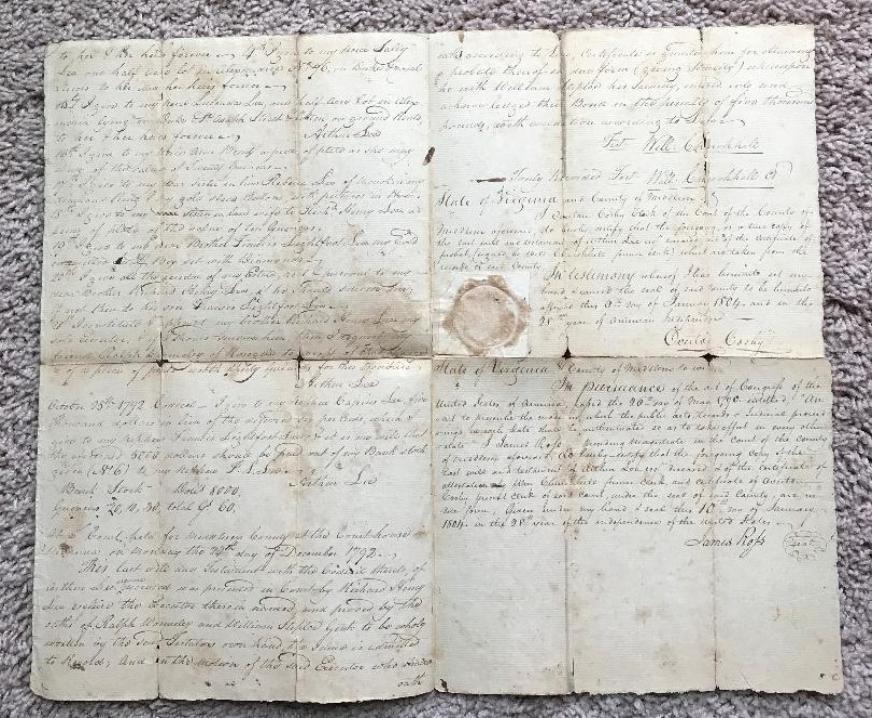 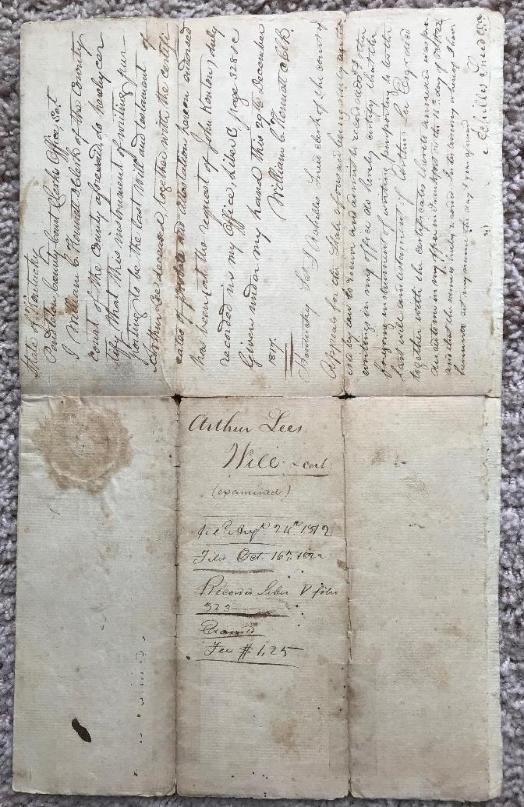 Click on an image to enlarge
Last Will and Testament of Diplomat Arthur Lee DS,
4pp, 13” x 8”. Arthur Lee (20 December 1740 – 12
December 1792) Signed in October 1792 just weeks before his death. Lee was a physician who served as an American diplomat during the American Revolutionary War. He was educated in medicine and law at the University of Edinburgh and in London, respectively. After passing the bar, he practiced law in London for several years. He stayed in London during the Revolutionary War, representing the colonies to Britain and France (serving with Ben Franklin) and also serving as an American spy to track their activities. After his return to Virginia, he served as a delegate to the
Continental Congress. Fold faults.
Shipping Weight: 0.25 lb
Item # 19173
$350.00 USD