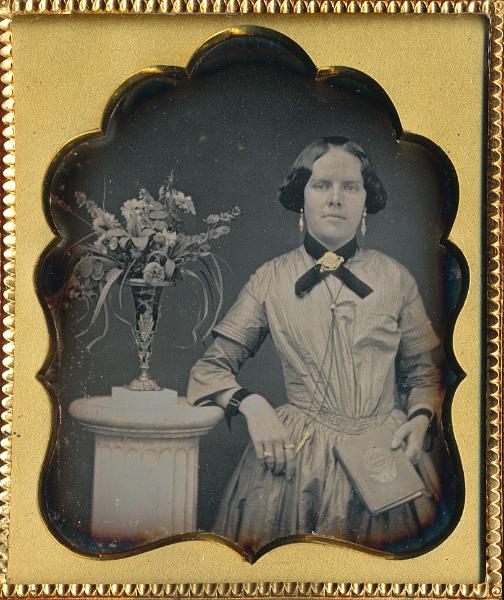 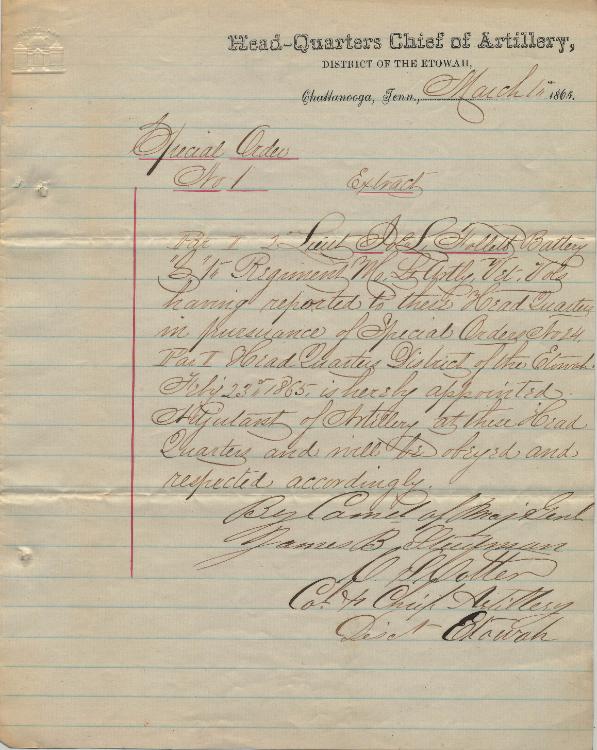 Joseph L. Follett earned the Medal of Honor for extraordinary heroism on March 3, 1862, while serving with Company G, 1st Missouri Light
Artillery, in action at new Madrid, Missouri. Sergeant Follett remained on duty though severely wounded. On December 31, 1862, while procuring ammunition from the supply train at Stone River, Tennessee, he was captured, but made his escape, secured the ammunition, and in less than an hour from the time of his capture had the batteries supplied. Follett took part in all the battles and campaigns under Generals Sheridan, Pope, King and Steedman, who repeatedly selected him to carry orders under the most trying circumstances.
Shipping Weight: 0.25 lb
Item # 14618
$85.00 USD