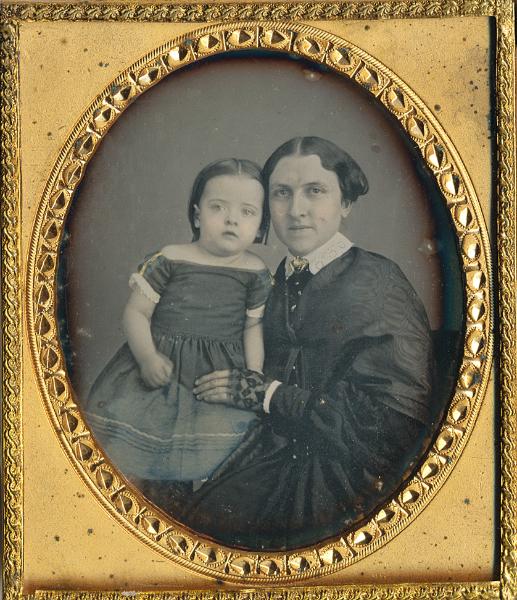 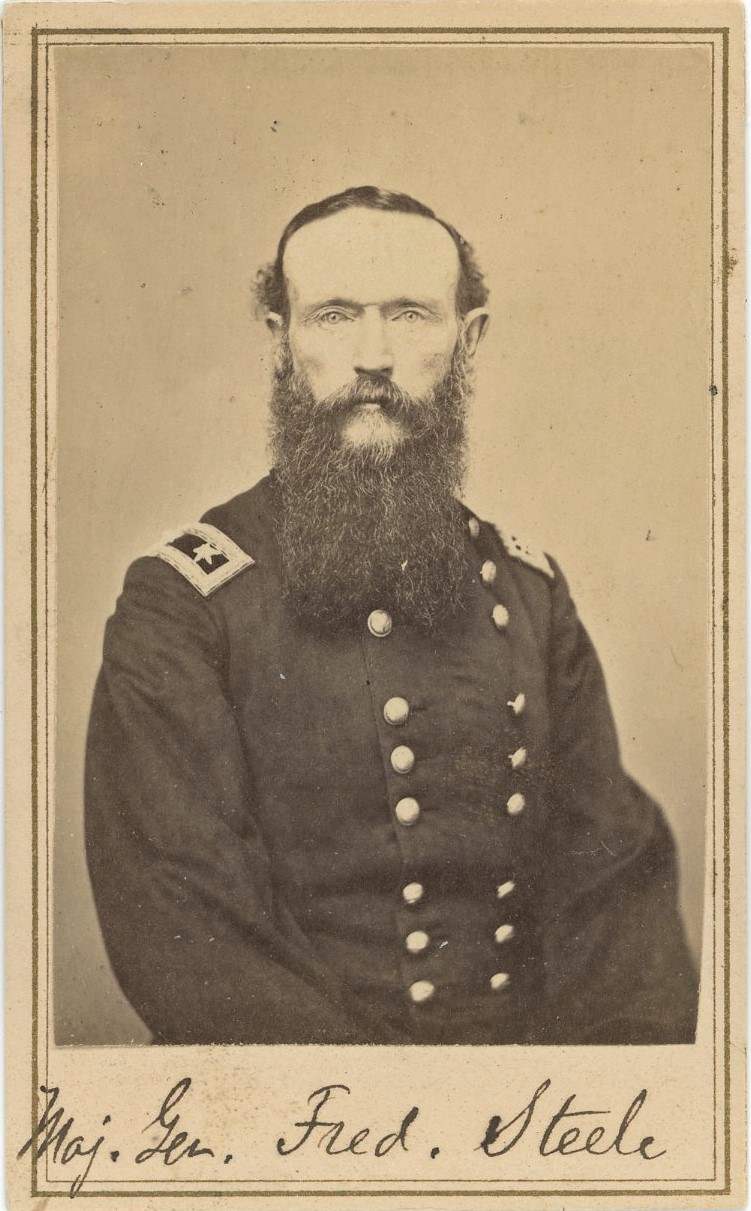 General Frederick Steele CDV Back marked E & HT Anthony, Brady’s National Portrait Gallery, New York. Steele was appointed major in the 11th U.S. Infantry and fought at the Battle of Wilson's Creek. On September 23, 1861, he became colonel of the 8th Iowa Infantry. On January 30, 1862, Steele was appointed brigadier general of U.S. volunteers, to rank from January 29, 1862. He commanded the District of Southeast Missouri, but following the Union victory at the Battle of Pea Ridge he took command of the 1st Division in the Army of the Southwest and briefly commanded the army from August 29 to October 7, 1862. On March 17, 1863, President Lincoln appointed Steele major general of volunteers, to rank from November 29, 1862. The President sent the nomination to the U.S. Senate on March 6, 1863 and the Senate confirmed it on March 13, 1863.

Steele's division was transferred to the Army of the Tennessee becoming the 11th Division in the XIII Corps. He fought at the Battle of Chickasaw Bayou in December 1862 and in the Battle of Arkansas Post in January 1863. His division was renamed the 1st Division in Major General William T. Sherman's XV Corps during the Siege of Vicksburg.

On August 26, 1863, after the fall of Vicksburg, Steele received a brevet promotion to colonel in the U.S. Army. On July 27, 1863, he was placed in command of the Army of Arkansas. His army successfully captured Confederate-held Little Rock in September 1863 and subsequently pushed official Union boundaries south through the state.