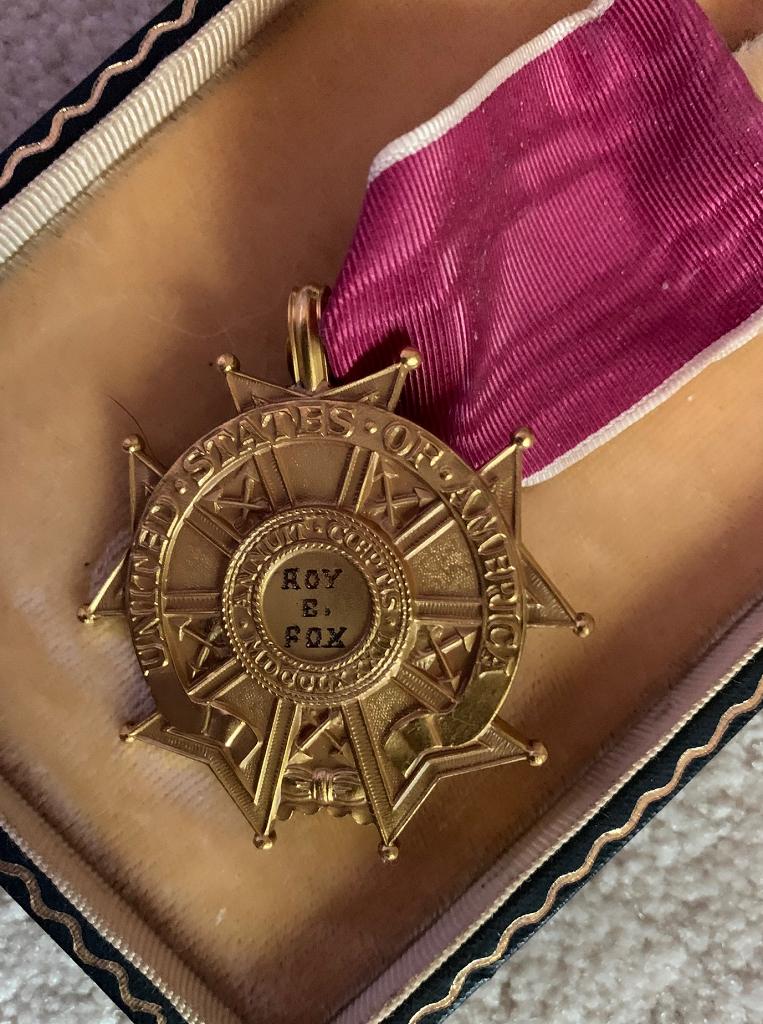 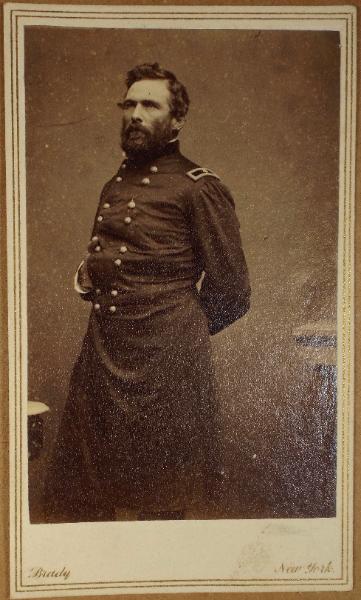 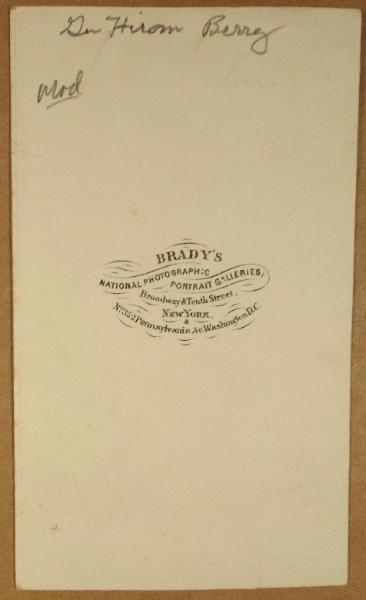 Click on an image to enlarge
KIA General Hiram G. Berry CDV ¾ view in uniform. He
participated in the First Battle of Manassas under the command of O.O. Howard. For his gallant service at Bull Run he was promoted to brigadier general in March 1862. His brigade fought in the Battle of Seven Pines. Berry was then promoted to Major-General on November 29, 1862. Berry was placed in command of the 2nd Division of the III Corps, succeeding Major General Daniel Sickles, who had ascended to corps command. Berry was killed by a sharpshooter's round on May 3, 1863 at the Battle of Chancellorsville. . Back marked Brady’s National Photographic Gallery, New York.
Shipping Weight: 0.25 lb
Item # 20322
$235.00 USD