Our Catalog
Updated
8/13/2022
Make a choice from any of our categories below
Featured Item
Two Signal Corp Soldier Stringing Line Ft. Omaha 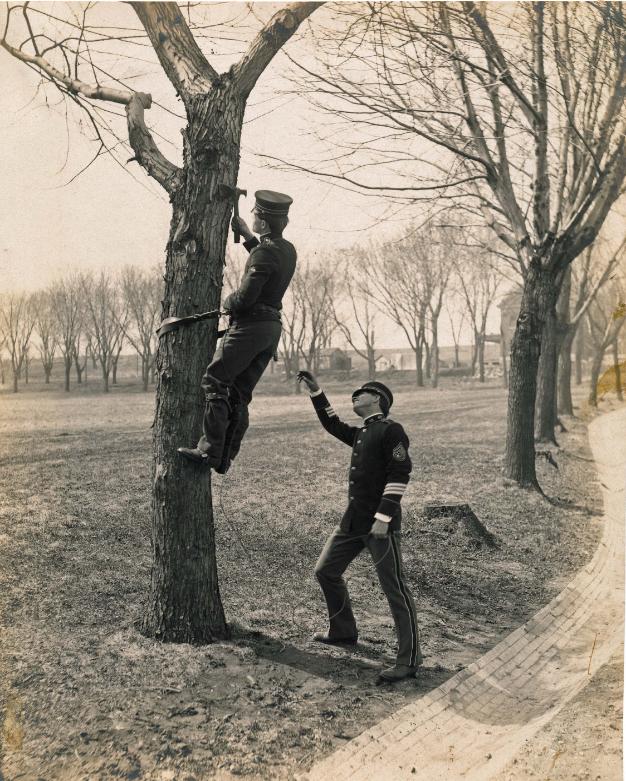 Click on an image to enlarge
Benham, Henry W., brigadier-general, He was brevetted colonel for
gallantry at the battle of Corrick's ford, July 13, 1861,where he led
the advance party that killed CSA General Garnett. He was made
brigadier-general of volunteers in August and took part in the Virginia campaigns of that year. In 1862 he was present at the capture of Fort Pulaski and James, island, and in the same year superintended the construction of fortifications in Boston and Portsmouth harbors, and commanded the northern district of the Department of the South. At the end of the war given the brevet titles of brigadier-general and major-general, U. S. A., and major-general, U. S. volunteers. ALS 1p, 8vo,Feb, 17, 1876 requesting a favor of a Michigam Judge and asking how his brother the Col. is doing.