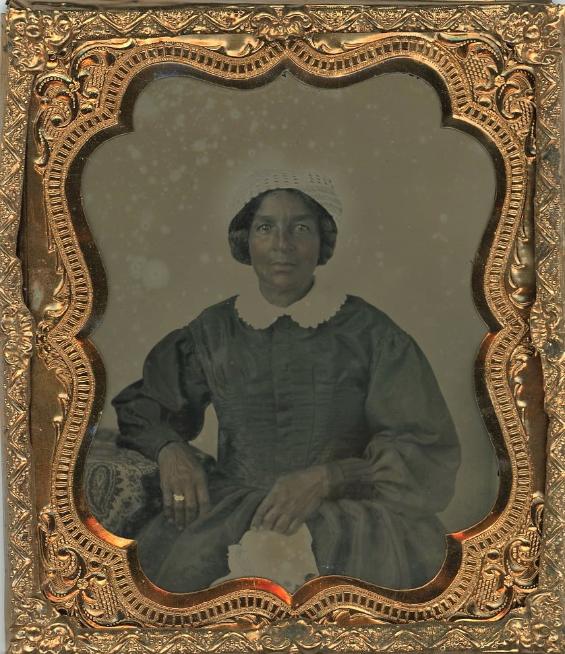 Click on an image to enlarge
Confederate General Ben McCulloch CDV of a non-bearded from life pose in his usual civilian suit. McCulloch commanded the Confederate right wing at the Battle of Pea Ridge and after much maneuvering his troops overran a key Union artillery battery. On March 7, 1862 he rode forward to scout out enemy positions and was shot out of the saddle and died instantly. McCulloch disliked wearing army uniforms and was wearing a black velvet civilian suit and Wellington boots at the time of his death. Credit for the fatal shot was claimed by sharpshooter Peter Pelican of the 36th Illinois Infantry. Back mark by E. Anthony, New York.
Shipping Weight: 0.25 lb
Item # 22403
$265.00 USD