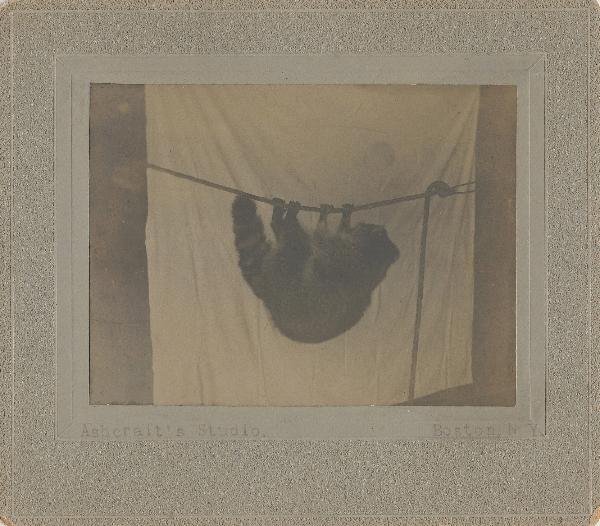 Click on an image to enlarge
Major General Lawton and Family - 1899 Stereo card captures Major General Henry Ware Lawton and his wife Mary Craig in the Philippine Islands. During the Civil War Lawton received the Medal of Honor for his bravery at the Atlanta campaign. He was selected by Nelson Miles to lead the expedition that captured Geronimo. He later served in both the Spanish American war and the Philippine Insurrection. The side of the card reads "James M. Davis, New York, St. Louis, Liverpool, Toronto, Sydney.” The back mark reads, "Photographed and Published by B.W. Kilburn, Littleton, N.H.”
Shipping Weight: 0.25 lb
Item # 22577
$45.00 USD