Our Catalog
Updated
2/2/2023
Make a choice from any of our categories below
Featured Item
Officers & Ladies Fort Yates, D.T. 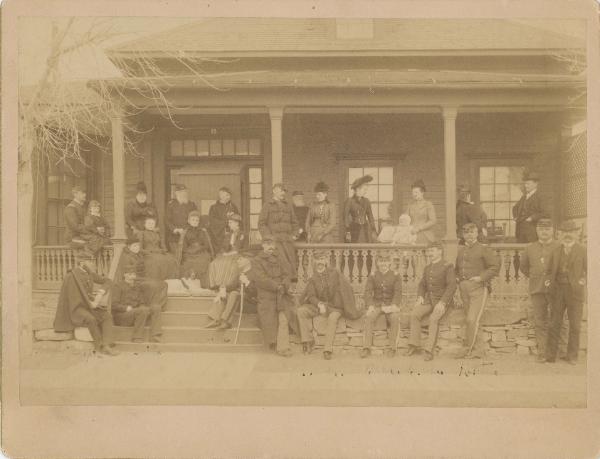 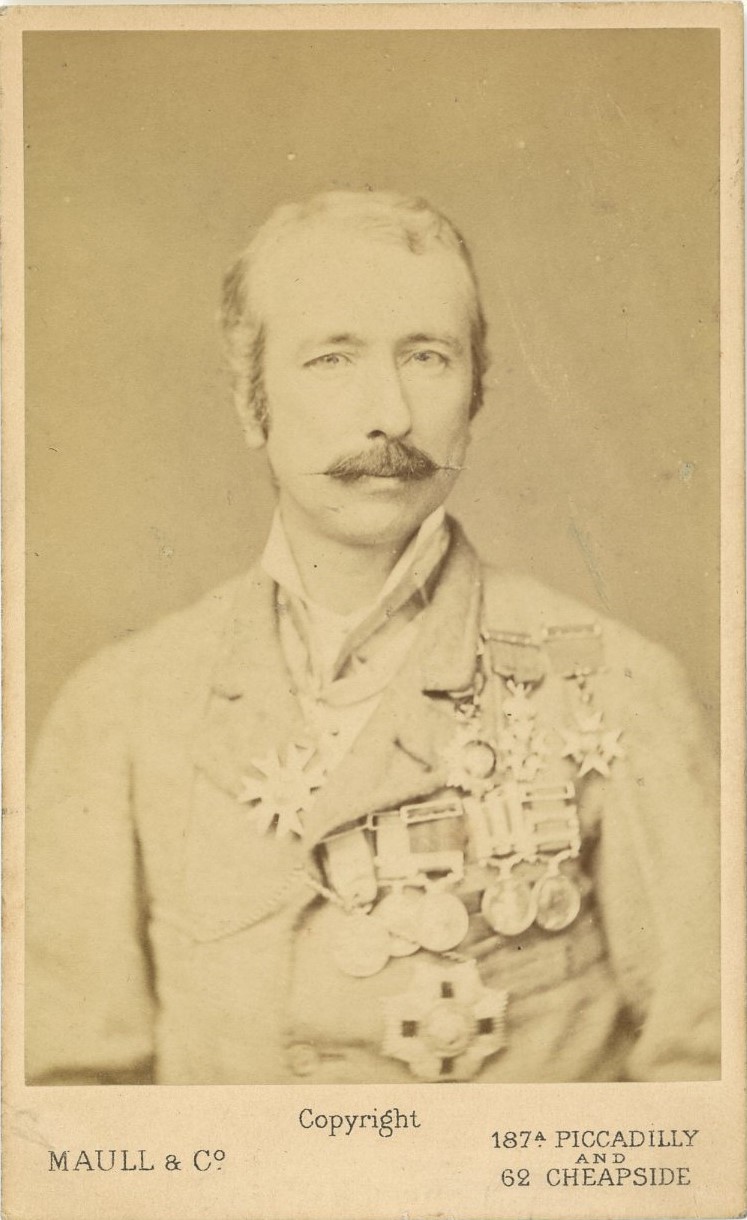 Click on an image to enlarge
Field Marshall Garnet Wolseley A CDV of Wolseley who became one of the most influential and admired British generals after a series of successes in Canada, West Africa and Egypt, followed by a central role in modernizing the British Army. He served in Burma, the Crimean War, the Indian Mutiny, Chin, Canada and widely throughout Africa, Wolseley served as Commander-in-Chief of the Forces from 1895-1900.
Shipping Weight: 0.25 lb
Item # 22580
$75.00 USD